HEADLINE Serial killer sentenced to death for 11 murders, including one child, over a 14-year period in China

Serial killer sentenced to death for 11 murders, including one child, over a 14-year period in China 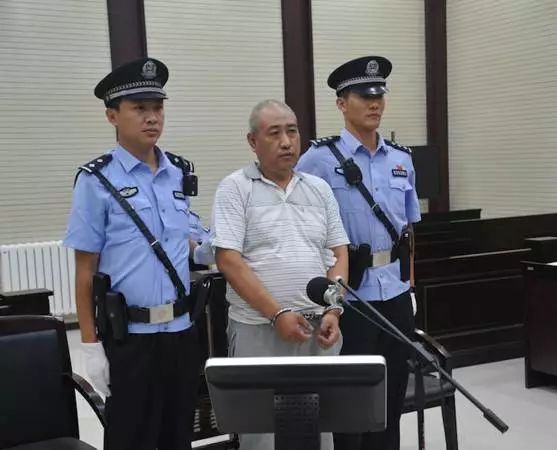 A court in northwest China's Gansu Province Friday handed down a death penalty on a man for crimes of murder, robbery, rape and mutilating corpses.

Gao Chengyong, 53, was found to have killed 11 female victims between May 1988 and February 2002 in Gansu Province and neighboring Inner Mongolia Autonomous Region, according to the people's intermediate court of Baiyin City.

The court found he killed the victims to cover up robbery or rape in Baiyin, Gansu and Baotou, Inner Mongolia.

Gao confessed in court and said he would not file an appeal.

Police hunted Gao for 28 years until one of his relatives committed a crime and underwent DNA testing in 2015, which led to his arrest in August 2016.