Consumer affairs authorities in Shanghai have sent an inquiry letter to Apple Inc over consumers' complaints that the company secretly slowed down its older versions of iPhones, the Shanghai Consumers Council said Monday. 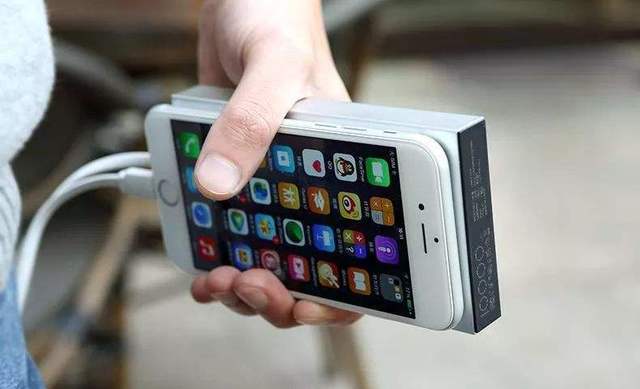 Some of the old models of iPhones were reported to be functioning slowly after being upgraded to the iOS 10.2.1 software, triggering an increasing number of complaints among users.

The number of complaints concerning product quality and services of Apple reached 964 in 2015, 4,021 in 2016 and 2,615 in 2017, centering on numerous questions over flagging batteries, unexpected shutdowns and insecure personal accounts.

Apple is one of the major players in China's smartphone markets, while its service and product quality is not in line with its large market share, reports said.

The council listed four queries: the reasons for the slowing down of old models, the remedies for solving the problem, how the company informs consumers that updates may have side effects, and the company's transparency in sharing information about its policies with consumers. 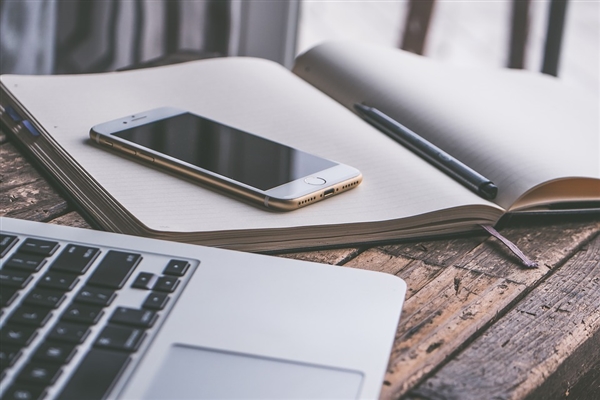 Apple was asked to give a reply to the Shanghai Consumer Council by January 19, said the letter.