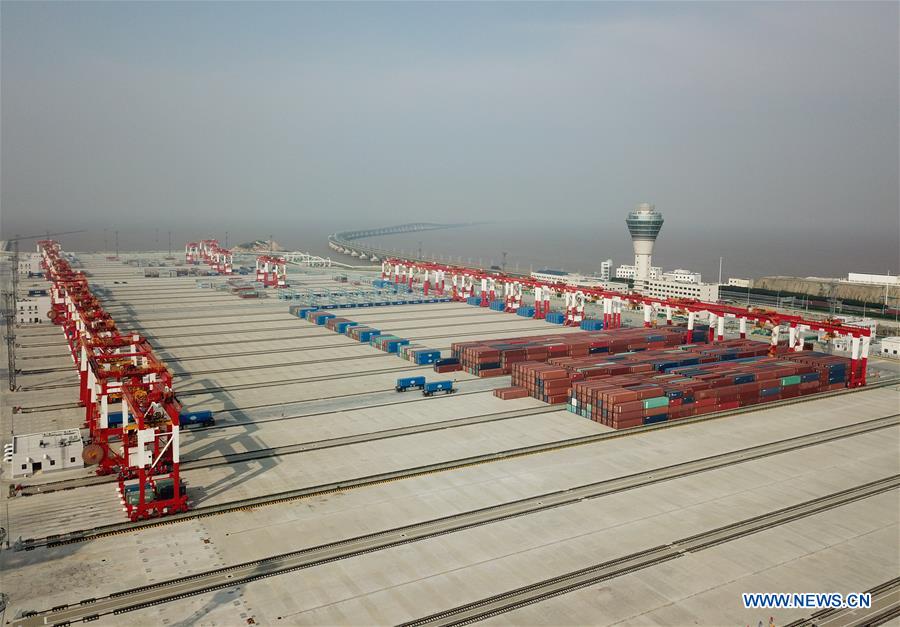 The annual handling capacity of Shanghai Port surpassed 40 million TEUs (twenty-foot equivalent units) on Friday, breaking an existing world record, according to the Shanghai International Port Group. As one of China's largest ports, Shanghai Port started container transportation in 1978 with a handling capacity of 7,951 TEUs that year. The port's throughput exceeded 30 million TEUs in 2011. 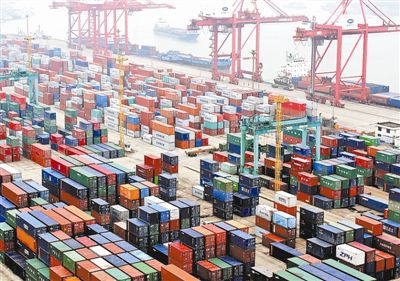