HEADLINE Shanghai will not cancel hukou of foreign nationality Chinese

Shanghai will not cancel hukou of foreign nationality Chinese 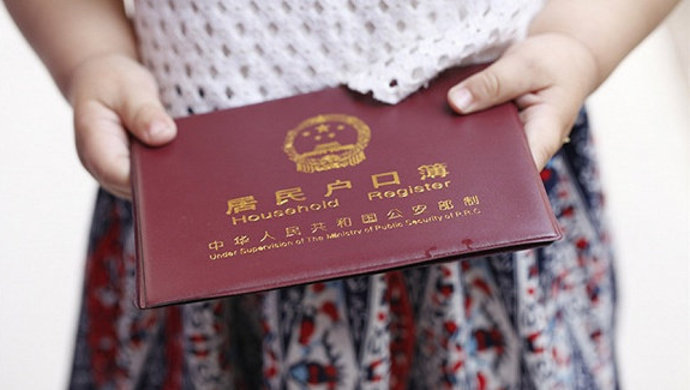 The Shanghai Municipal Public Security Bureau said  Sunday that it will not cancel the hukou or registered permanent residence of Chinese who either live abroad or acquire foreign citizenship, reversing a regulation issued two weeks ago.

The regulation sparked a heated discussion, with many concerned that the cancellation of the hukou, an important certificate in China, would affect their life in China.  There were also rumors that Shanghai would be a pilot for the future expansion of the regulation to the whole country.

The bureau said that given there is not clear and specific definition of living abroad, it will not cancel the affected citizens’ Shanghai hukou for the moment.

The Public Security Bureau said there have been regulations on the cancellation of hukou for specific people since 2003.