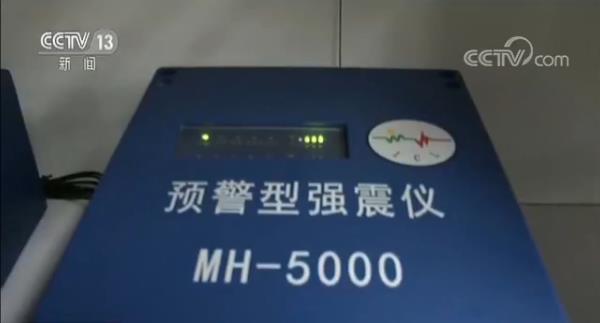 It’s been almost 10 years since the Wenchuan earthquake hammered Southwest China’s Sichuan Province on May 12, 2008, claiming over 80,000 lives.  Researchers from the province are now preparing to launch signal alert technology that can send warnings within 20 seconds before an earthquake strikes, CCTV reported.

Researchers at the Institute at Care-life (ICL) have designed a small electronic device that can be plugged into a television. As earthquakes generate seismic waves, the device will be able to detect below-surface tremors and send alerts before the destructive forces strike land.

Chief Director at the Sichuan Institute of Care-Life Wang Tun said that China’s earthquake warning network covers 2.2 million square kilometers and 90 percent of the population in the country’s earthquake-heavy regions.

“We are working on a project to link an earthquake warning service with social media apps like WeChat and QQ. When an earthquake strikes, the apps can send an alarm automatically,” Wang said.