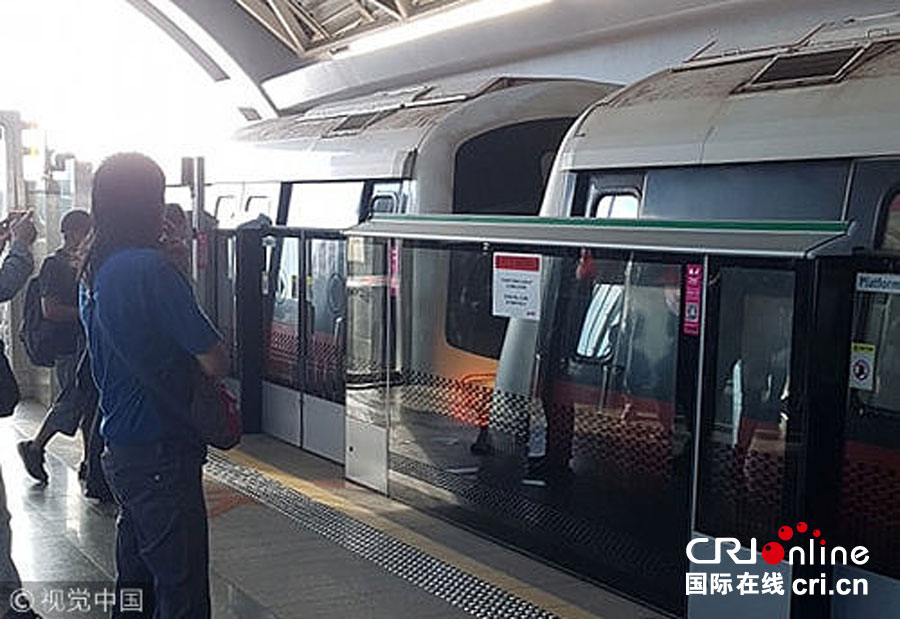 A Singapore mass transit train bumped into another at a station on Wednesday injuring 28 people, authorities said.

This is the latest mishap on the transit system in the city-state that has long prided itself on its efficient public services, Reuters reported.

Transit operator SMRT said, the accident happened at 8:20 am (0020 GMT), 26 passengers and two staff suffered light to moderate injuries and had been taken to hospital, Reuters reported.