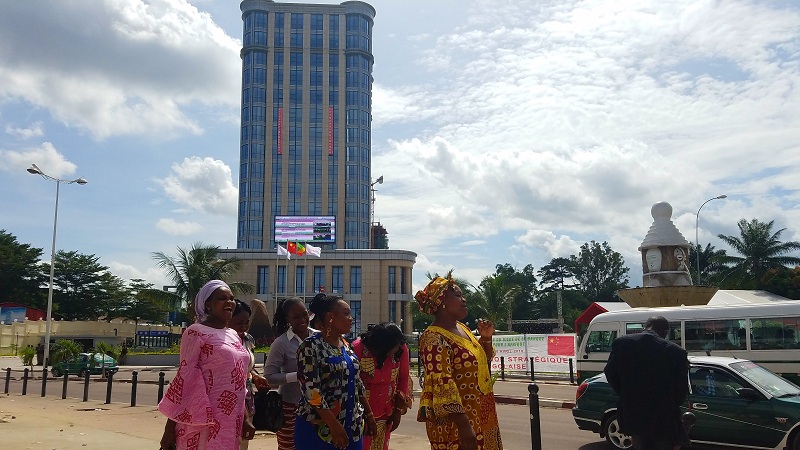 The headquarters of the Sino-Congolese Bank for Africa (BSCA) was inaugurated on Tuesday in Brazzaville in the presence of Congolese President Denis Sassou Nguesso. 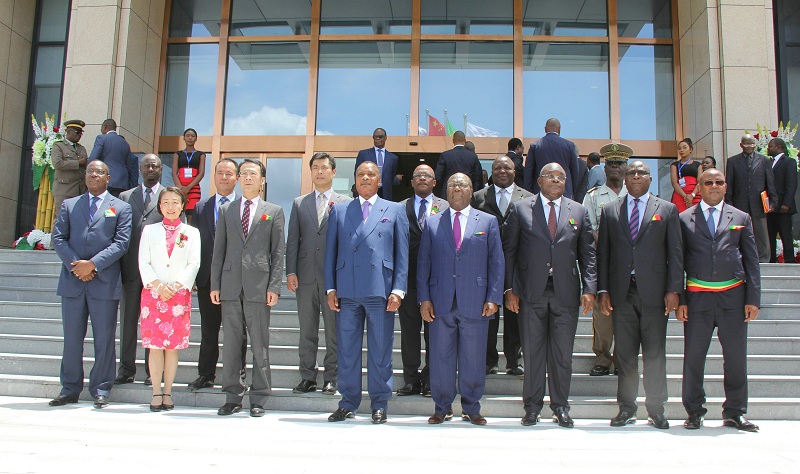 The Sino-Congolese Bank is inaugurated on April 10 in Brazzaville. (Photo: Li Zhiwei/People’s Daily) 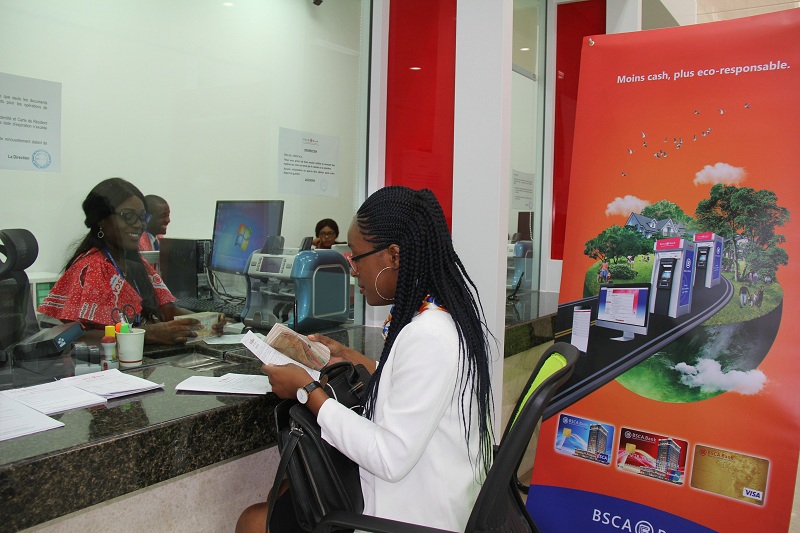 A local customer at the BSCA (Photo: Li Zhiwei/People’s Daily)

The 16-floor building is the new landmark by the Congo River. BSCA, which started its activities in 2015, is the symbol of the close relations between China and Congo.

"In the future, this bank will also be geared to the needs of the central African region and even the entire Africa. The inauguration of the headquarters is an important moment in the history of Congolese financial development,” Nganongo said.

With the Agricultural Bank of China (ABC) having a 50-percent share, the establishment aims to make Congo the base of its influence in Africa.