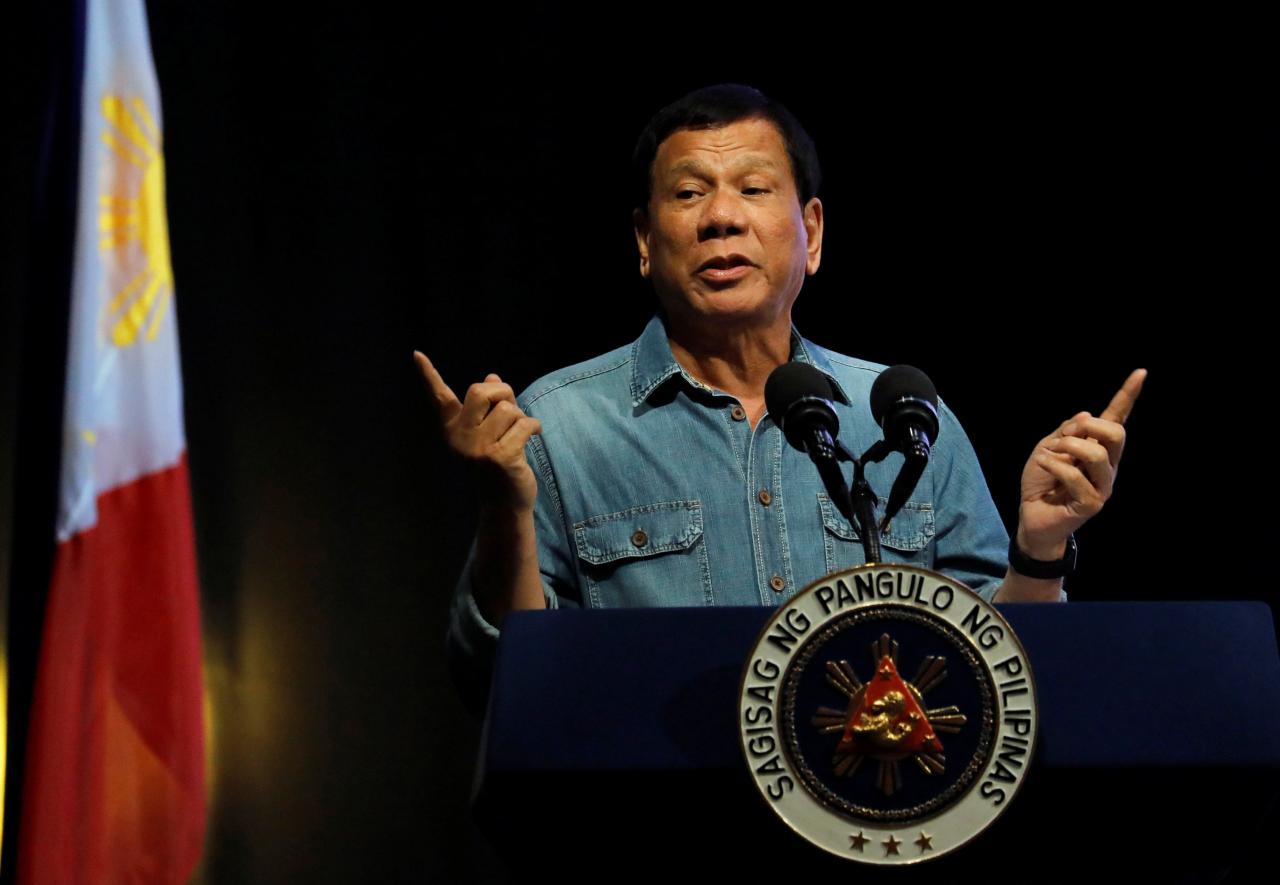 Economic relations between China and the Philippines are starting to improve and "can improve further," a Philippine government official told the Global Times on Thursday. Socioeconomic Planning Secretary Ernesto M. Pernia said that the economic ties between the two countries are helping to prop up the Philippine economy. "Philippine exports to China are more welcome, and we are also importing more things from China. Tourism from China is also picking up quite significantly [in the Philippines]," he said. The Philippine economy grew by 6.9 percent in the third quarter of 2017, up from 6.7 percent in the second quarter, according to a report published by the Philippine Statistics Authority on Thursday. The report also said that manufacturing, trade, real estate, renting and business activities were the main drivers of growth. Pernia also noted that the Philippine economy has significantly benefited from the Belt and Road initiative as it has allowed for better connectivity between the Philippines and other countries participating in the initiative.The Chinese and Philippine governments issued a joint statement following Chinese Premier Li Keqiang's visit to the Philippines from Sunday to Thursday, the first visit to the Philippines by a Chinese premier in 10 years, Manila-based newspaper the Philippine Star reported on Thursday. In the joint statement, both governments agreed to advance Philippines-China relations in a sustained and pragmatic manner on the basis of mutual respect, sincerity, equality, and mutual benefit, the report noted. A total of 14 cooperation documents were also signed between the two governments. The agreements include a memorandum of understanding for industrial parks cooperation, as well as a renminbi bond issuance underwriting agreement. Ji Qiufeng, a professor of international relations at Nanjing University, told the Global Times on Wednesday that Sino-Philippine relations are "on an upswing" currently. "The premise for Sino-Philippine economic cooperation is the two countries' normal diplomatic intercourse. Now that the two countries have decided to set their political frictions aside, rising bilateral trade and investment is a natural result," Ji said. According to Pernia, China and the Philippines can further strengthen cooperation in terms of trade, tourism, manufacturing investment, electronics and other sectors. "We are going to welcome very strongly overseas investment [from] countries like China, Japan and the US. We are also lifting certain restrictions on foreign investment in some sectors of the economy," he said. According to customs data released on November 8, China's trade with the Southeast Asian country surged by 8.2 percent year-on-year to $4.15 billion in the first 10 months of 2017.