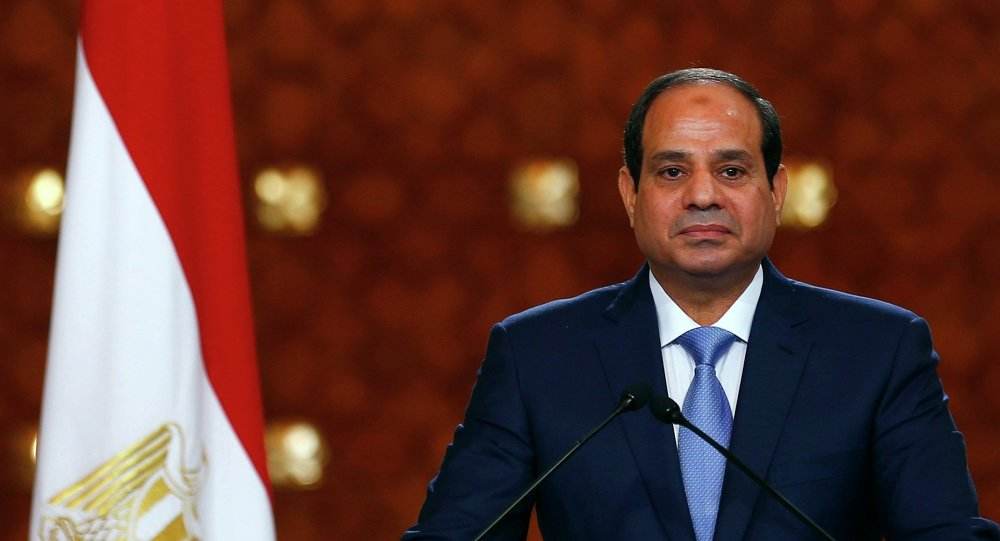 Egyptian President Abdel Fattah al-Sisi has secured a second term with 97 percent of valid votes, according to official results announced Monday, at an election last week that saw him face no serious rivals.

The head of the election authority Lasheen Ibrahim said at a press conference that turnout was 41.05 percent of the almost 60 million registered voters.

He said 92.73 percent of the votes were valid from the roughly 24 million cast, while almost two million ballots were spoiled.

Moussa entered the election at the very last moment after first leading a re-election campaign for Sisi, saving the vote from having just one candidate.

"These are momentous moments for this nation ... which will be written in letters of light, under the title: battle for the love of Egypt," Ibrahim said.

"The entire world heard your chants for the love of Egypt," he said.

Turnout of 47 percent in that year's election was sharply higher than this year's 41 percent despite appeals from Prime Minister Sherif Ismail for voters to fulfill their patriotic duty.

"The vote by masses of Egypt will remain a testament, no doubt, that our nation's will imposes itself with strength and knows no weakness," Sisi said on his Twitter account late Wednesday.