The 2017 Photo Contest received more than 44,800 entries from aerial photographers from 150 countries. Sorted into the Professional and Amateur categories, the contest awarded prizes according to Story, Landscape and Portrait. The winning photos provide a real vision feast.

"Above the polar bear", an astounding shot of a polar bear leaping across icebergs in the Arctic circle by French photographer Florian Ledoux, won the Grand Prize.

"I have witnessed incredible moments and scenes of the wild but I can guarantee you that this, by far, is the most beautiful thing I have ever seen," said Florian. "I hope that future generations will still be able to witness the beauty and grandeur of the Arctic wildlife the same way we do today." Florian won 100,000 yuan and a host of other prizes. 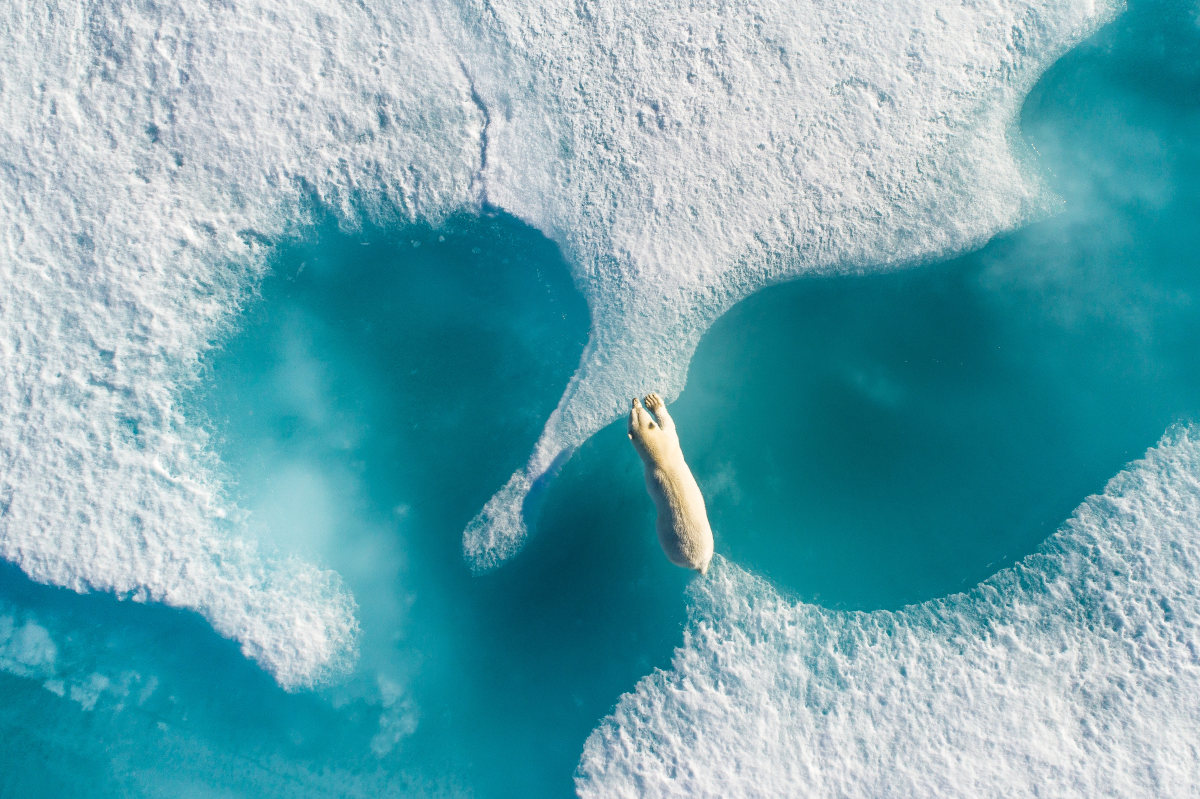 "Above the polar bear" by Florian Ledou: Grand Prize of the Year（Photo:Huanqiu）

Jarrad Seng, a SkyPixel judge, photographer, filmmaker and creative director based in Australia, said, "There are images that might impress you with their technical mastery, and then there are images that make you feel something. This photograph floored me. It's especially poignant given the climate crisis our world is facing right now." 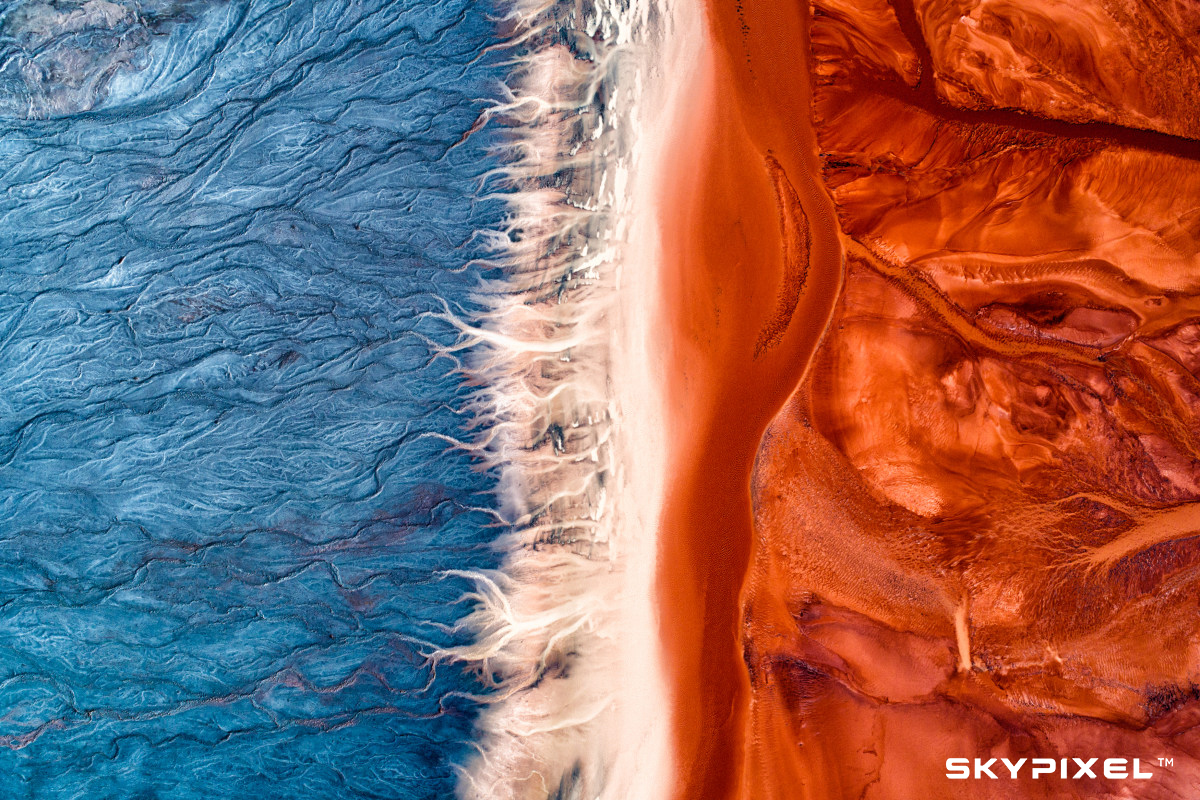 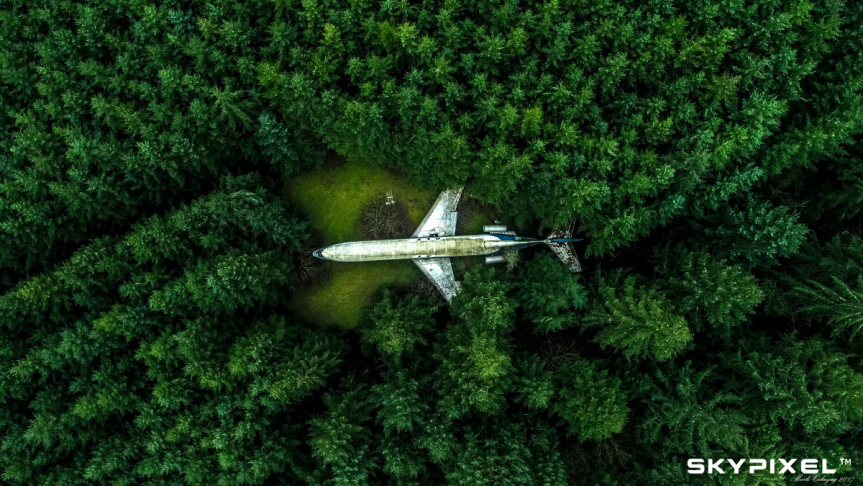 "Plane in the Forest" by Mark Calayag: Most Popular Award （Photo:Huanqiu）

"Sun's Up, Nets Out" by Zay Yar Lin: First prize in the Professional Landscape category （Photo:Huanqiu）