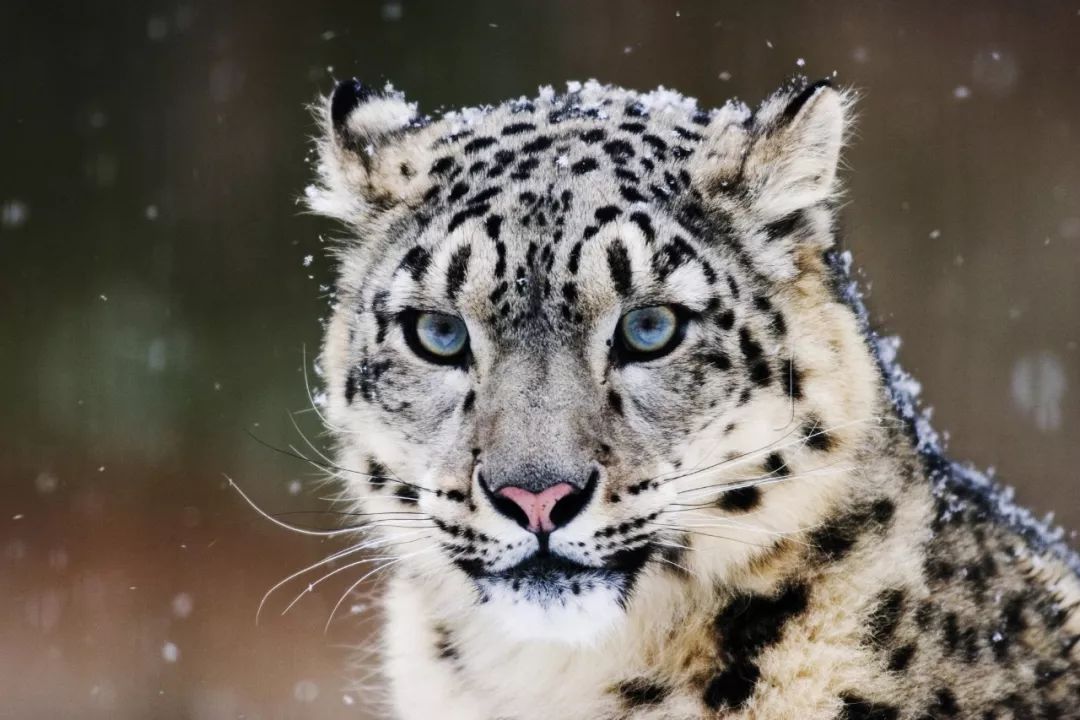 The number of snow leopards in the Sanjiangyuan area, the source of China's major rivers, now exceeds 1,000, the Xinhua News Agency reported on Wednesday.

Infrared cameras have captured more than 50,000 pictures of snow leopards over an area of 5,000 square kilometers since 2011 when the population monitoring program started in Sanjiangyuan, said Lyu Zhi, professor in biology conservation at Peking University, according to the report.

Researchers tried to identify individual snow leopards and rule out the repeated counting sightings of pictures and thus gradually nailed down the number of snow leopards at some different monitoring locations, said Zhao Xiang, director of the Sanjiangyuan project at the Beijing Shanshui Conservation Center, adding that there are about 200 to 300 snow leopards in the Lantsang River area, said the report.

In addition to camera surveys, the count was also derived from research methods that included field surveys and laboratory analysis, Zhao said. The final estimate was made with the help of a computer model.

Sanjiangyuan in Northwest China's Qinghai Province, literally translated as "source of three rivers," is home to the headwaters of the Yangtze, Yellow, and Lantsang(Mekong) Rrivers.

In addition to the snow leopards, a Class A protected animal in China, it is also home to other rare wildlife such as the Tibetan antelope, white-lipped deer and Tibetan wild donkeys.