Shaun White pulled off a spectacular final run of the day to win the snowboard halfpipe for the 100th Winter Olympic gold for the United States and his third Games title on Wednesday.

It was particularly satisfying for White, known as "Flying Tomato" because of his red hair, who won gold at the 2006 and 2010 Games but flopped in Sochi four years ago.

Japan's Ayumu Hirano had to settle for a second silver in a row and Australia's two-time world champion Scotty James won bronze as he fell on his final effort in Pyeongchang. 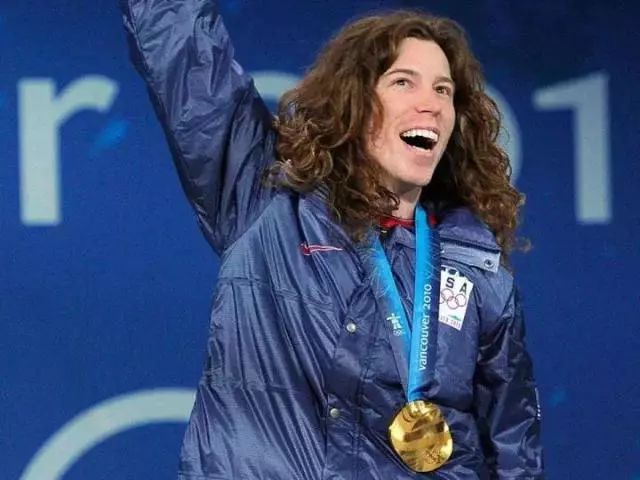