HEADLINE Soft drinks hit with sugar tax in the UK

Soft drinks hit with sugar tax in the UK 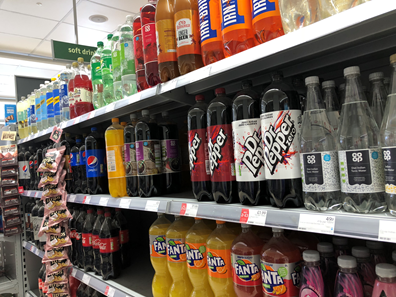 Some of the tax money will go toward supporting sport activities in schools.

Most soft drink manufacturers have cut down their sugar content to avoid the tax.

However, Coca-Cola did not change its recipe, saying that its customers prefer the “classic taste”. This means customers will now have to spend an additional 10 pence or more for a can of Coke.

The tax itself is controversial.

Some consumers argue that soft drinks alone do not make children obese, other junk food and bad habits also play a role. They say that the government should work on encouraging people to exercise more rather than gathering tax.

Others worry that soft drink manufacturers will need to raise prices to make up for reduced sales, doubly hurting consumers’ pocketbooks.

Some version of the sugar tax has been launched in over 30 countries.