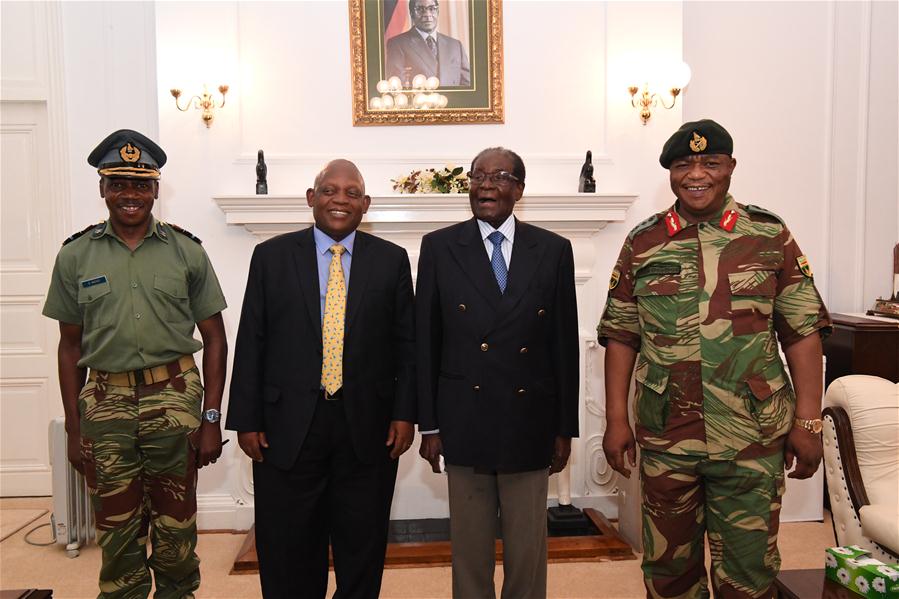 South African President Jacob Zuma said on Saturday the African region was committed to supporting "the people of Zimbabwe" after a military takeover and that he was cautiously optimistic that the situation there could be resolved amicably.

Zuma made the comments in the South African city of Durban as thousands of Zimbabweans celebrated the expected downfall of President Robert Mugabe in the streets of Harare.