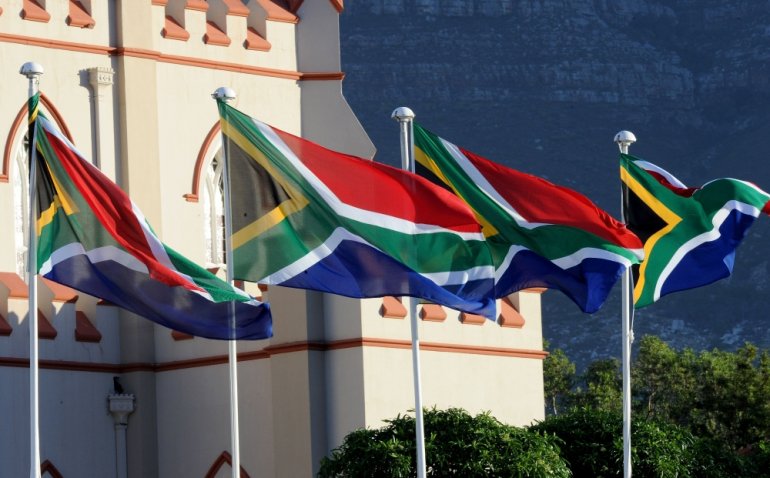 South African authorities are escalating an anti-corruption drive against a business family linked to former president Jacob Zuma, saying they could seek Interpol’s help to track suspects believed to be out of the country.

Police Minister Fikile Mbalula said in an interview with state broadcaster SABC on Sunday that the search for several suspects, including a member of the Gupta family, is focusing on India, China or Dubai.

One of the missing suspects is India-born Ajay Gupta, accused along with his brothers of using connections to Zuma to manipulate state companies for their own financial benefit.

Eight other suspects, including a Gupta family member, appeared in a South African court last week as part of a probe into the alleged embezzlement of state funds earmarked for a dairy project.