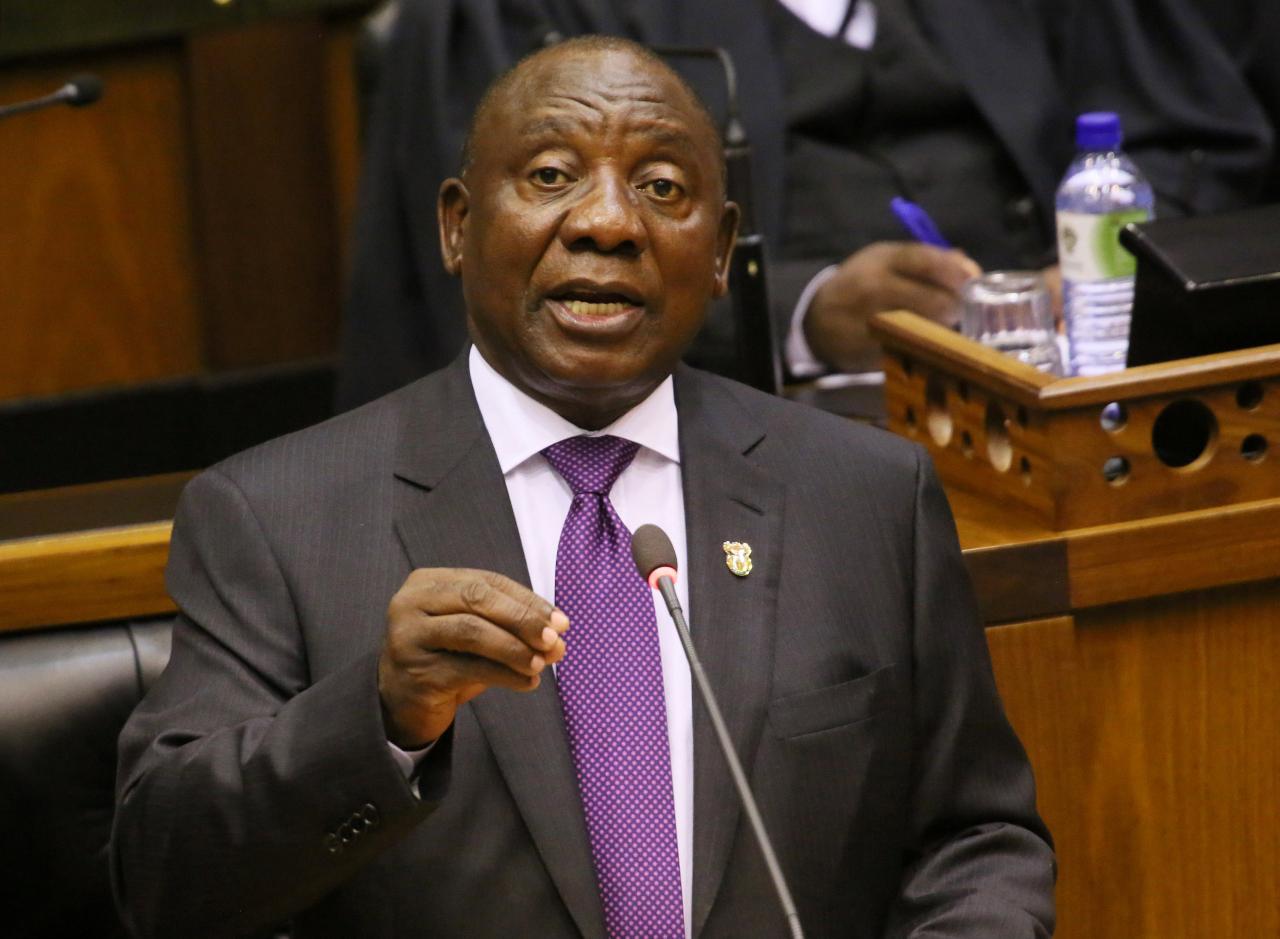 South African President Cyril Ramaphosa will announce a cabinet reshuffle at 1930 GMT on Monday, his office said in a short statement, but it was not clear whether this heralded a purge of allies of former president Jacob Zuma from the cabinet.

Ramaphosa was sworn in almost two weeks ago after Zuma reluctantly resigned his scandal-plagued presidency.

Hailing a “new dawn” a day after his inauguration, the 65-year-old has promised to fight corruption, which had weakened the economy of Africa’s most industrialized nation, and to trim a bloated cabinet.

Zuma, 75, stepped down on the orders of the ruling African National Congress (ANC) after nine years in office blighted by corruption, economic mismanagement and disputed appointments. He denies any wrongdoing.

Speculation is mounting about whether Zuma-era Finance Minister Malusi Gigaba will keep his position. When asked about his job, Gigaba, who delivered the budget speech on Wednesday, has said he serves at the pleasure of the president.

“The man who was replaced will come back. It is Nene,” said one source with knowledge of the appointment.

When asked if Nene would be reappointed, a second source said “yes”.

The rand pared some of its losses in volatile trade, ahead of the announcement. 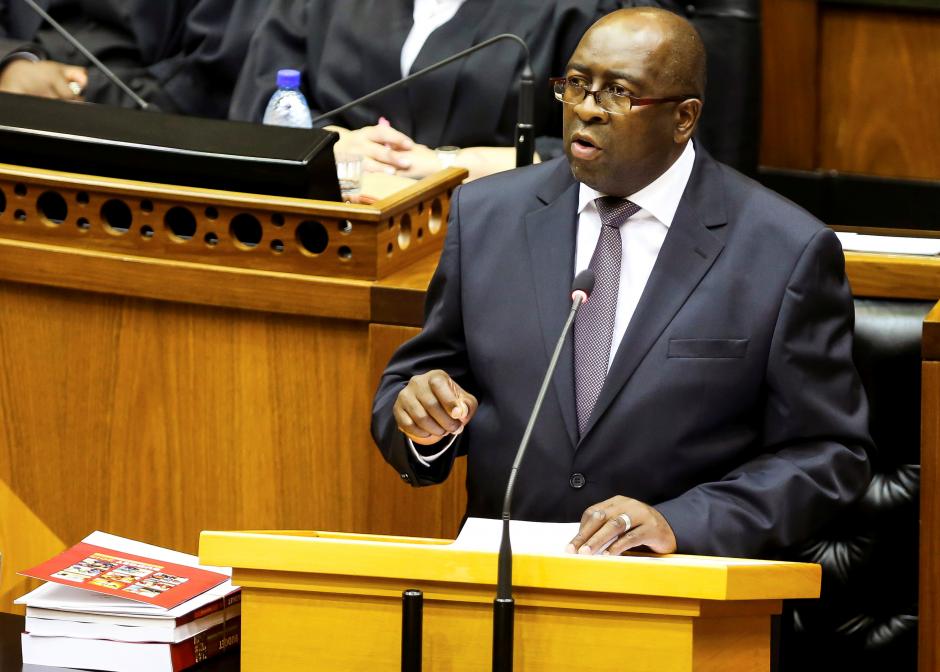 It was not clear if Gordhan would make a comeback to cabinet in another capacity, after Zuma fired him in March.

South African news channels eNCA and state broadcaster SABC reported that David Mabuza, deputy president of the ANC and Zweli Mkhize, the party’s former treasurer general, would be sworn in as members of parliament.

Analysts said this was a sign they would be appointed to the cabinet. The ANC selects its cabinet ministers from among lawmakers in parliament.

The eNCA channel also said Nene -- who was removed by Zuma -- would be sworn in as a lawmaker, alongside several other candidates.

Parliamentary spokesman Moloto Mothapo said he did not have a list of ANC lawmakers to be sworn in.

Analysts on eNCA said the delay in announcing the cabinet was a sign that the president was still trying to walk a delicate line between the factions in the party.

Others said Ramaphosa was still trying to reach cabinet appointees to inform them of their new roles.

Ramaphosa said last week that he planned to screen the lifestyles of future government officials as he mulled the make-up of a new cabinet.

Ramaphosa’s election as president, which was unopposed in the parliament, has prompted a wave of optimism among South Africans hungry for change after nine years of economic stagnation and corruption scandals.