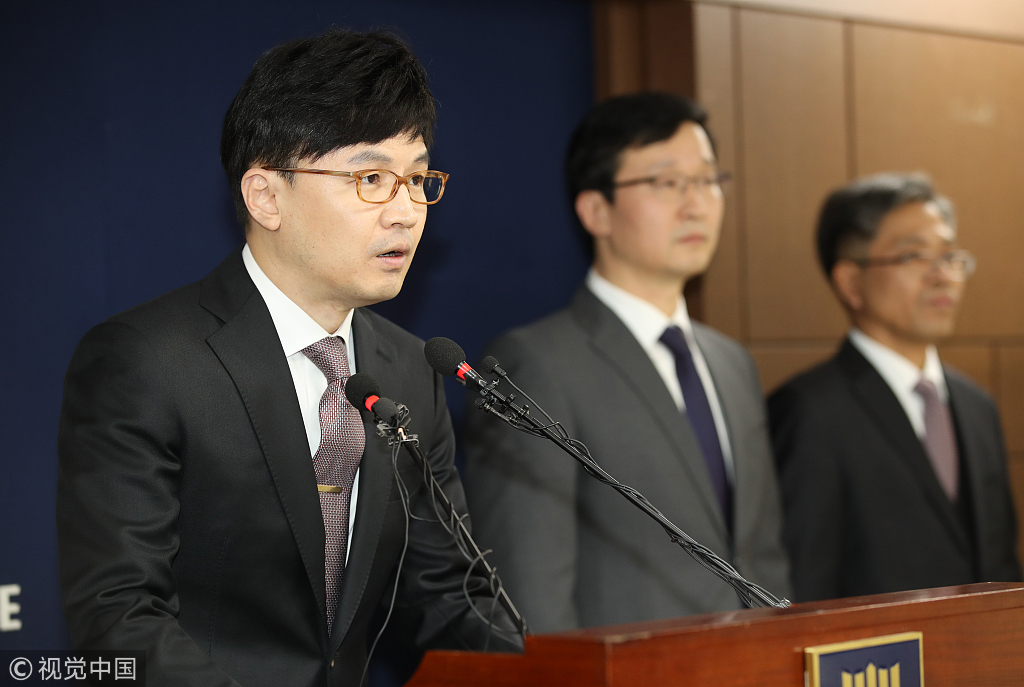 Seoul (People’s Daily) – The South Korean government on Wednesday published a set of anti-corruption measures for the next five years.

Corruption has been a headache for South Korea for many years. Many senior government officials and politicians have been exposed to have been involved in corruption, including several former presidents. Moon has made fighting corruption a top priority of his administration.

According to the 2017 Corruption Perception Index published by Transparency International, South Korea ranked 51st out of 80 countries, Yonhap news reported.