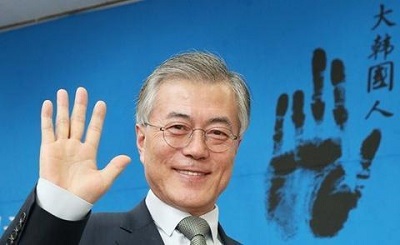 South Korean President Moon Jae-in on Monday signed a government bill on revising the Constitution, becoming the first South Korean head of state to do so in nearly four decades, the Yonhap News Agency reported.

The bill was signed electronically as Moon is currently on an official visit to the United Arab Emirates (UAE). The president has been on a two-nation trip since Thursday that earlier took him to Vietnam. The government proposal will now be submitted to the National Assembly, which will have 60 days to review and vote on the bill, according to the report.

If the bill passes the unicameral parliament, it will be put to a national referendum concurrently with the local elections slated for June 13.

It marks the first time since 1980 for a president to propose a constitutional change. The Constitution was last amended in 1987, said the report.