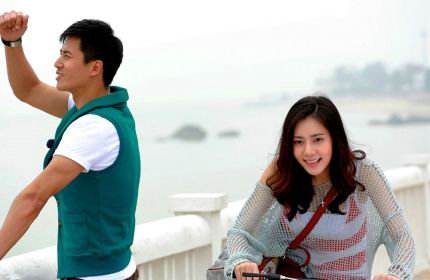 Chinese men are beating Americans in the battle for the hearts of South Korean women.

Chinese are now the ideal choice for foreign husbands, overturning the longstanding first choice of Americans, according to a recent South Korea media report.

The report in the Seoul Economic Daily said this change is on the one hand due to the rise of Chinese men’s financial prowess and on the other hand due to the alluring image South Korean women hold in the Chinese imagination.