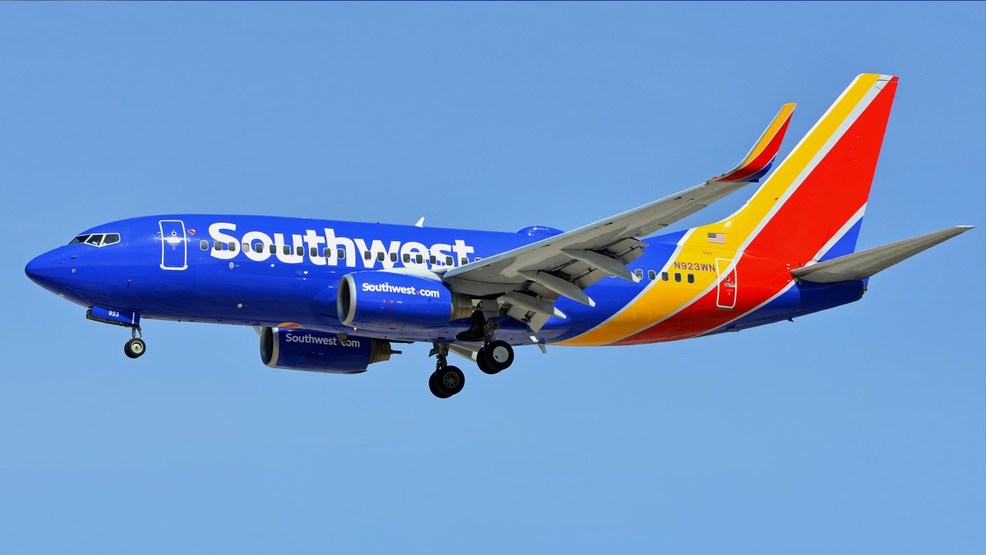 A Southwest Airlines airplane flying to Phoenix was forced to land at Nashville airport shortly after takeoff because of a bird strike, a Southwest spokesperson said on Wednesday, according to reports.

"The captain in command declared an emergency and safely landed the flight," the spokesperson said, adding that the aircraft had been taken out of service for maintenance review.

On Tuesday, a Southwest flight with 149 people aboard was forced into an emergency landing and one passenger was killed after an engine exploded mid-air.