A rocket launch from a Southern California Air Force base generated a fiery contrail that could be seen all over Los Angeles Friday and had some social media users preparing for an alien invasion. 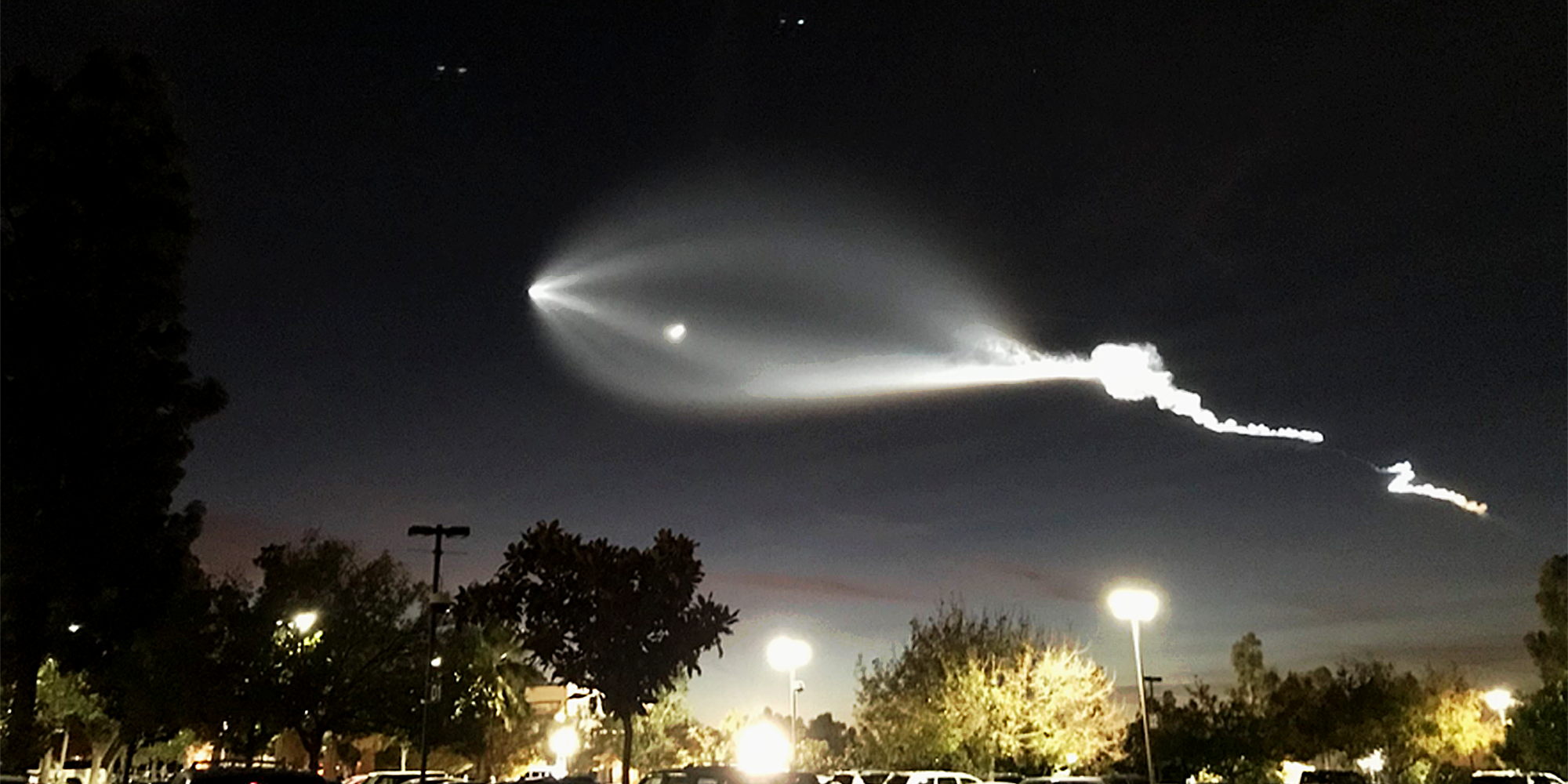 Hundreds of people in Southern California called authorities in fear of what the bright, white streak and expanding cloud in the sky could be.

The Los Angeles Fire Department went as far as to warn, "mysterious light in the sky is reported to be as a result of Vandenburg Air Force Base launching rocket to put satellite into space." 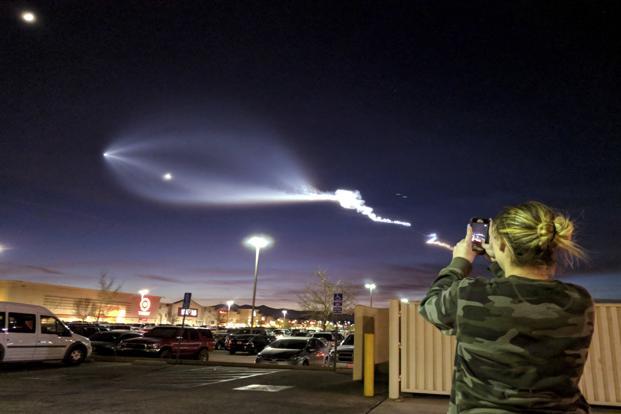 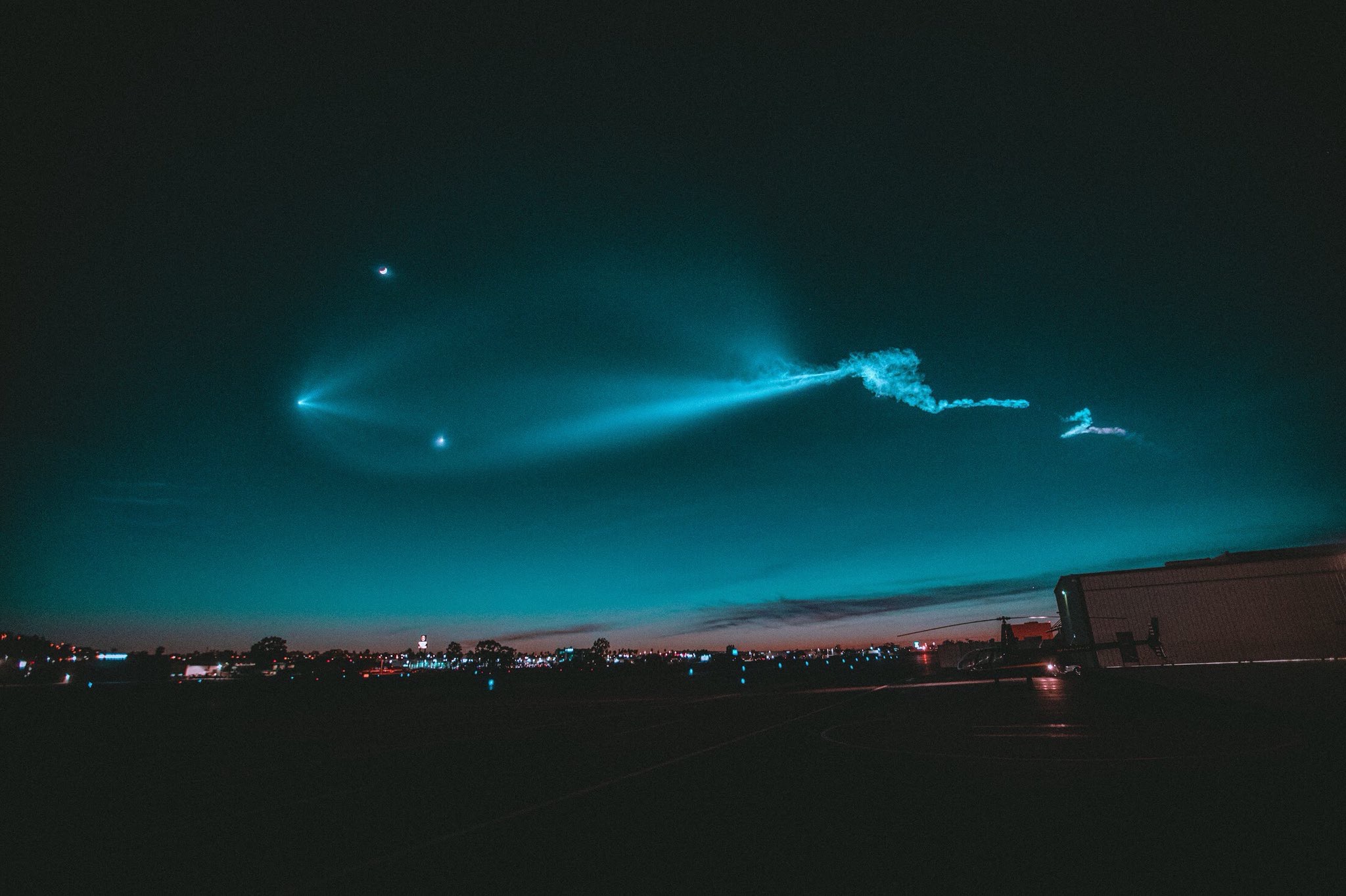