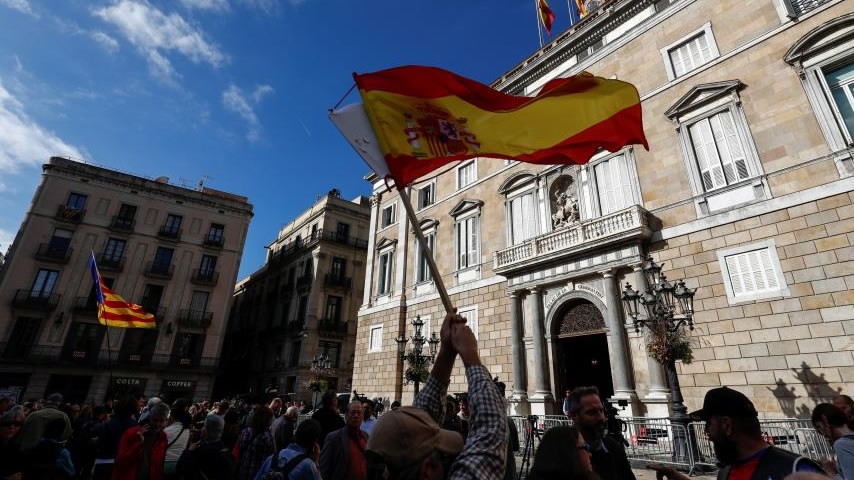 Under Spain's legal system, the request goes to a judge for consideration. Maza asked the judge to call the secessionist leaders to testify.

The control of Catalonia has now been handed to Spain's deputy prime minister after Madrid imposed direct rule on the region following the independence declaration.