Chinese people are pursuing of a better quality of life, and spending more money to do so in novel ways, according to Chen Wenling, chief economist of China Center for Economic Exchanges.

Online consumption is expected to grow explosively in the future. In the past few years, China has invested in strengthening the infrastructure that supports e-commerce. From 2015 to 2017, the country spent more than 1.2 trillion yuan ($189 billion) to build the infrastructure for next-generation information technology, making the network faster, mobile, secure and ubiquitous.

The evolution of online consumers’ behavior will lead to changes in people’s lifestyles.

Data generated from their online footprint will reflect their preferences in tourism, shopping and entertainment. Each enterprise can work on data analytics and create unique value to meet consumers’ demand. 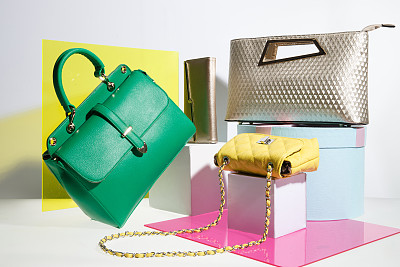 Fashion is becoming one of the dominant features in structural changes in consumption.

The number of Chinese millionaires is expected to surpass that of any other nation by 2018, and by 2021 China is expected to have the most affluent households in the world, according to the 2017 China Luxury Report published by McKinsey & Company.

The report has defined Chinese luxury consumers as the 1 trillion yuan opportunity, as wealthy Chinese will represent a major force behind this increase in luxury spending. By 2025, 7.6 million Chinese households will represent 1 trillion yuan in global luxury sales, an amount that is double that of 2016, and equivalent to the size in 2016 of the US, the UK, French, Italian and Japanese markets combined, the report said.

With the rapid development of the Internet, Internet of Things, big data and cloud computing, technology-related consumption is booming in China. From taxi hailing apps to sharing services, new business models are supported by smart infrastructures.

Based on blockchain technology, the digital intelligent platform does not belong to any private or government agency. It accumulates and analyzes digital information of individuals and enterprises. People will allocate resources and meet consumer demands in improved approaches, unleashing social productivity.

The sharing economy can create many new business models and service formats, which is a new approach to convert idle resources into wealth, creating more opportunities for employment and entrepreneurship. 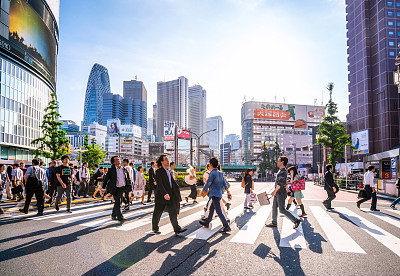 Their travel agendas have upgraded from places of interest to themed tourism or in-depth experiences.

People are getting more interested in local cultural products. They would like to taste local food, and experience nature. Various kinds of experiential consumption are becoming the new trend.