HEADLINE Starbucks to close stores for an afternoon for bias training

Starbucks to close stores for an afternoon for bias training 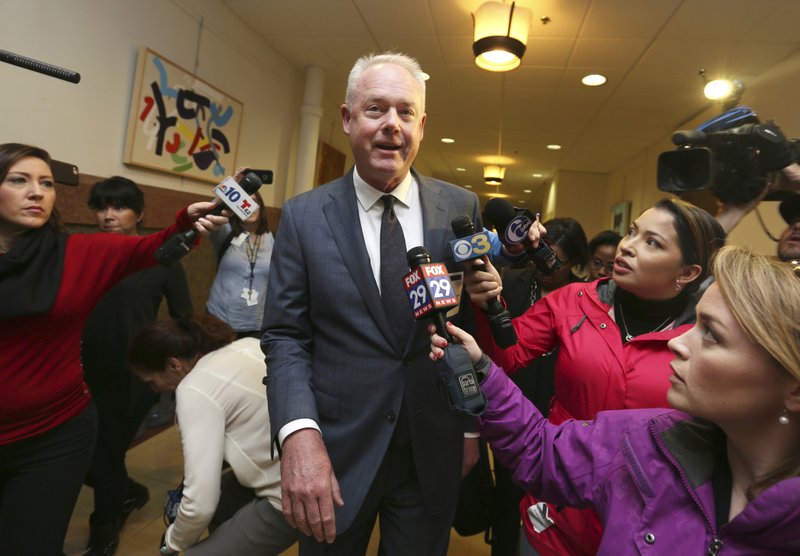 Starbucks, moving swiftly to confront a racially charged uproar over the arrest of two black men at one of its stores in Philadelphia, plans to close more than 8,000 US stores for several hours next month to conduct racial-bias training for nearly 175,000 workers.The announcement Tuesday comes after the arrests sparked protests and calls for a boycott on social media. A video shows police talking with two black men seated at a table. After a few minutes, officers handcuff the men and lead them outside as other customers say they weren’t doing anything wrong. Philadelphia police released a recording of the call from the Starbucks employee that led to the arrests. In the recording, a woman is heard saying, “Hi, I have two gentlemen in my cafe that are refusing to make a purchase or leave.” She gives the address of the Starbucks store, and the entire call lasts less than 30 seconds.

In the communications between police and dispatch that were also released, someone refers to “a group of males inside causing a disturbance,” and additional officers are sent.