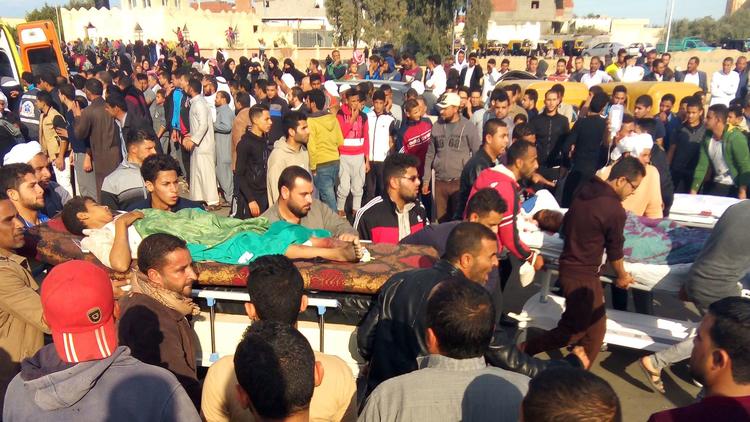 The El-Arish mosque attack that killed 235 and injured 109 is the deadliest militant attacks on Egyptian soil.

Shock waves reverberated across the nation as the scale and ruthlessness of the November 24 attack was impossible for many to comprehend.

The nation has remained stunned, and not only by the number of fatalities but from the target that was hit.

Attacks on mosques are rare, and even though there was a period when IS hit Coptic Christian churches, they were never a threat to Muslim places of worship. 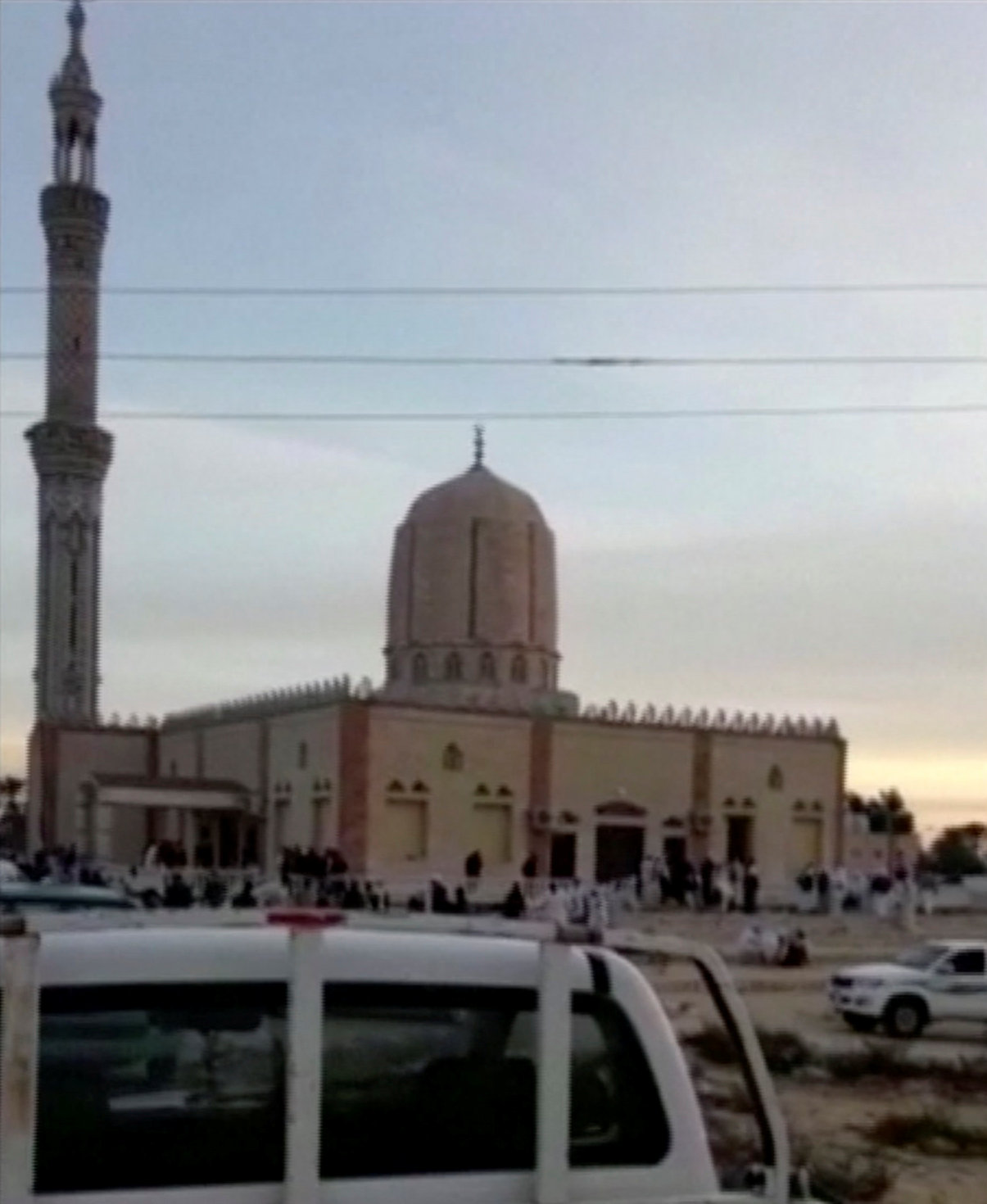 Most of the victims Friday morning were Sufi Muslims. They are perceived as heretical by IS and Sunni extremist factions for practicing Islamic mysticism.

The militants have shied away from Egyptian civilians out of retaliation concerns, making this recent attack even more unusual. But attacks on the country’s soldiers and policemen are not of the ordinary, as they have murdered hundreds.

Recently,militants have resorted to radical desperation. Christians and Sufis are now fair game.

IS has also included Bedouin Sinai, for allegedly assisting the army. 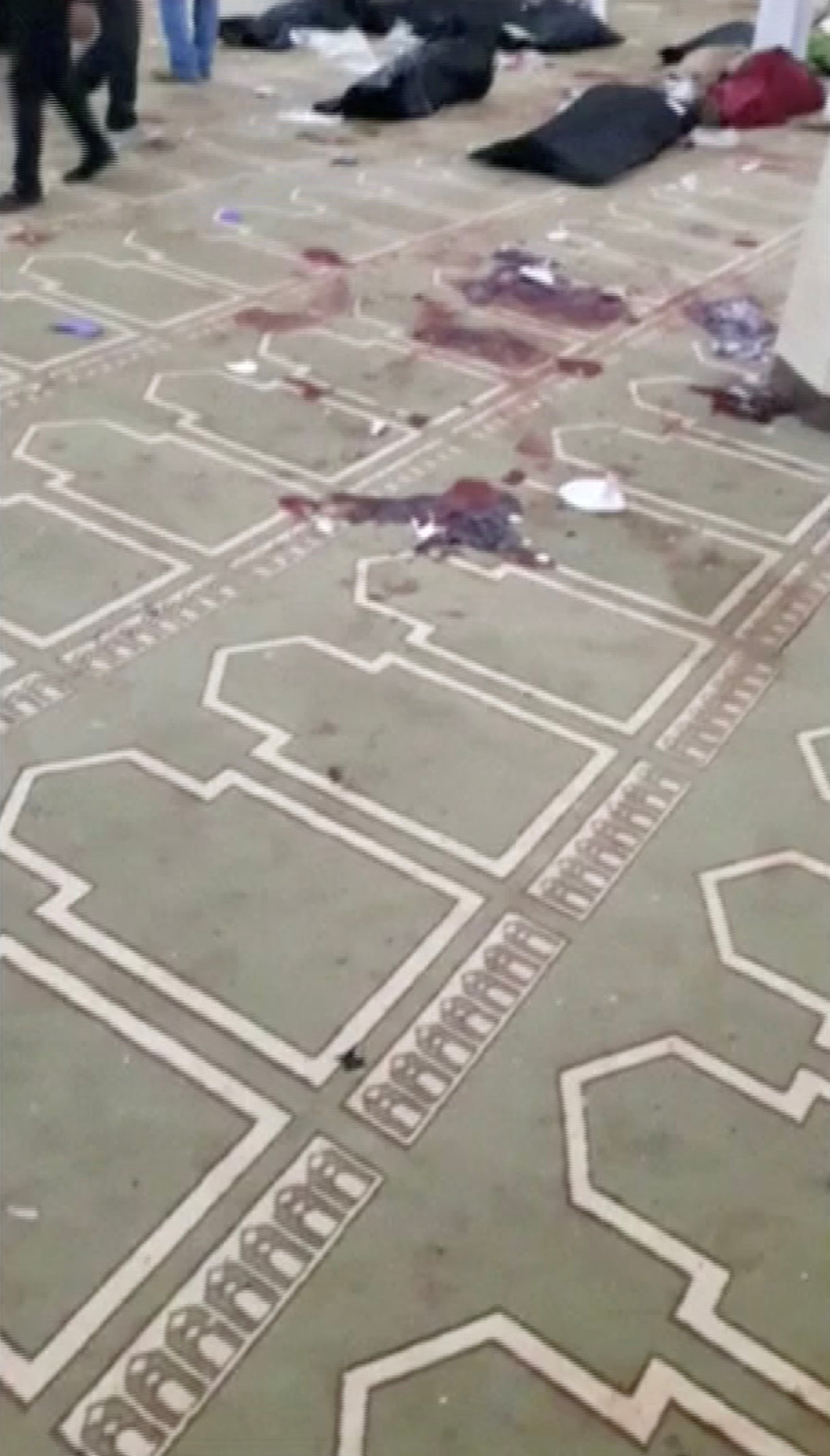 "The army and police will avenge our martyrs and return security and stability with force in the coming short period," he announced during a nation-wide televised address.

It is uncertain when military retaliation will occur as Egypt's security forces have struggled with jihadists stationed in the Sinai Peninsula’s northern region.

Egyptian forces have faced threats from militants in North Sinai, and now from IS members returning from Syria and Iraq.

With these two elements combined, the concern right now is that an influx of battle-hardened jihadists could usher in an explosive mix insurgent militancy Egypt has yet to witness.