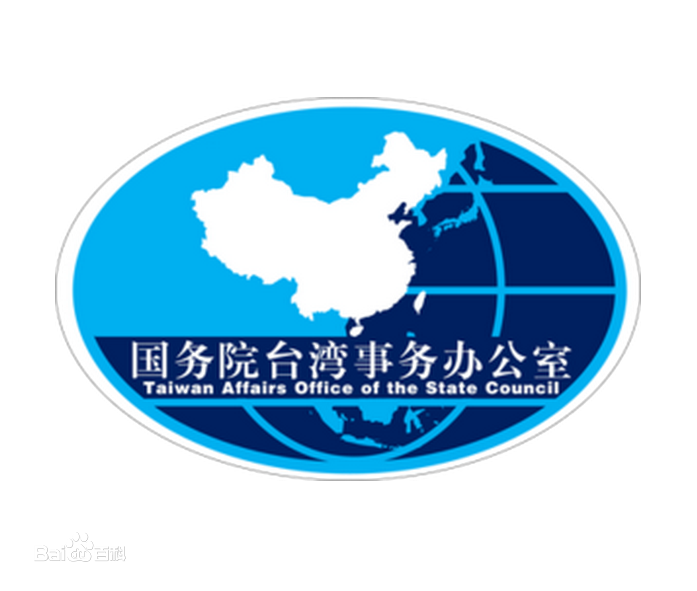 The Taiwan Affairs Office of the State Council has created an official account on China's microblogging platform Sina Weibo, amid efforts to promote transparency.

"The move also aims to provide more channels for compatriots from both sides of the Taiwan Strait to follow related policies of the central authority and the office's work," said Ma Xiaoguang, spokesperson with the Taiwan Affairs Office of the State Council, at a press conference Wednesday.

About 510,000 Weibo users have become fans of the office on Weibo, a popular Twitter-like service, since the account "cross-Strait relations 0808" was put into trial operation on March 27, according to Ma.