A hand grenade explosion resulted in one fatality at Varby Gard metro station in Stockholm, Swedend on January 7, 2017.

Stockholm (People’s Daily) – An explosion at Varby Gard metro station in Stockholm’s residential Huddinge district resulted in one fatality and at least one injury on January 7.

Local media reported that a hand grenade exploded as the victim, a 60-year-old man, tried to pick it up. 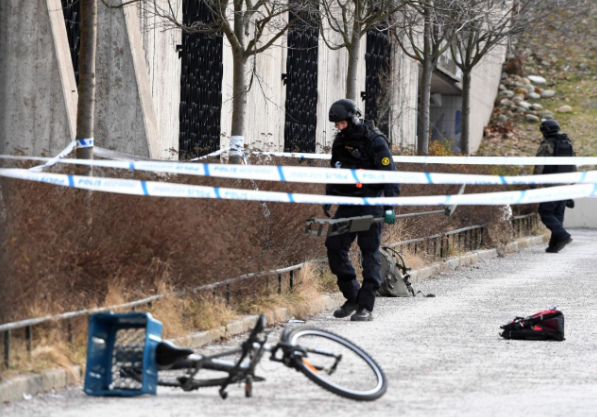 Police officers cordon off the area outside Varby Gard metro station, where two people were injured in an explosion, in Stockholm, Sweden, January 7, 2018. Photo: Reuters

Swedish authorities said the incident was unrelated to terrorism and evidence indicating as such had yet to emerge.

The victim was rushed to the hospital where he was later pronounced dead.  Officials have not released his identity. 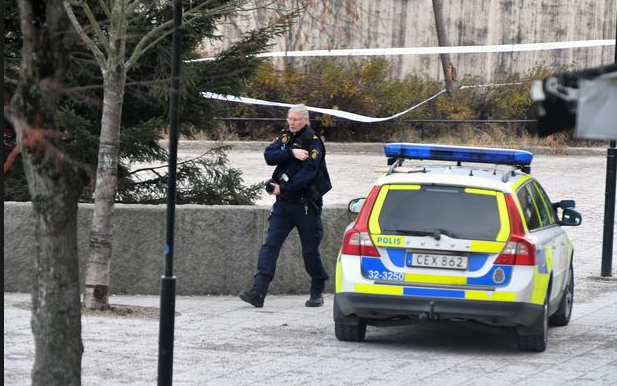 A 40-year-old female who was with the victim sustained minor injuries.