Indonesia's capital Jakarta was rocked by a strong earthquake on Tuesday, forcing the evacuation of office buildings but there was no immediate tsunami threat or reported injuries, a government agency said.

The 6.4 magnitude quake struck at a depth of 10 kilometres (6.2 miles), according to the Indonesian Meteorology, Climatology and Geophysics agency. It said the epicentre was 81 kilometres southwest of Banten province off the coast of Java island. 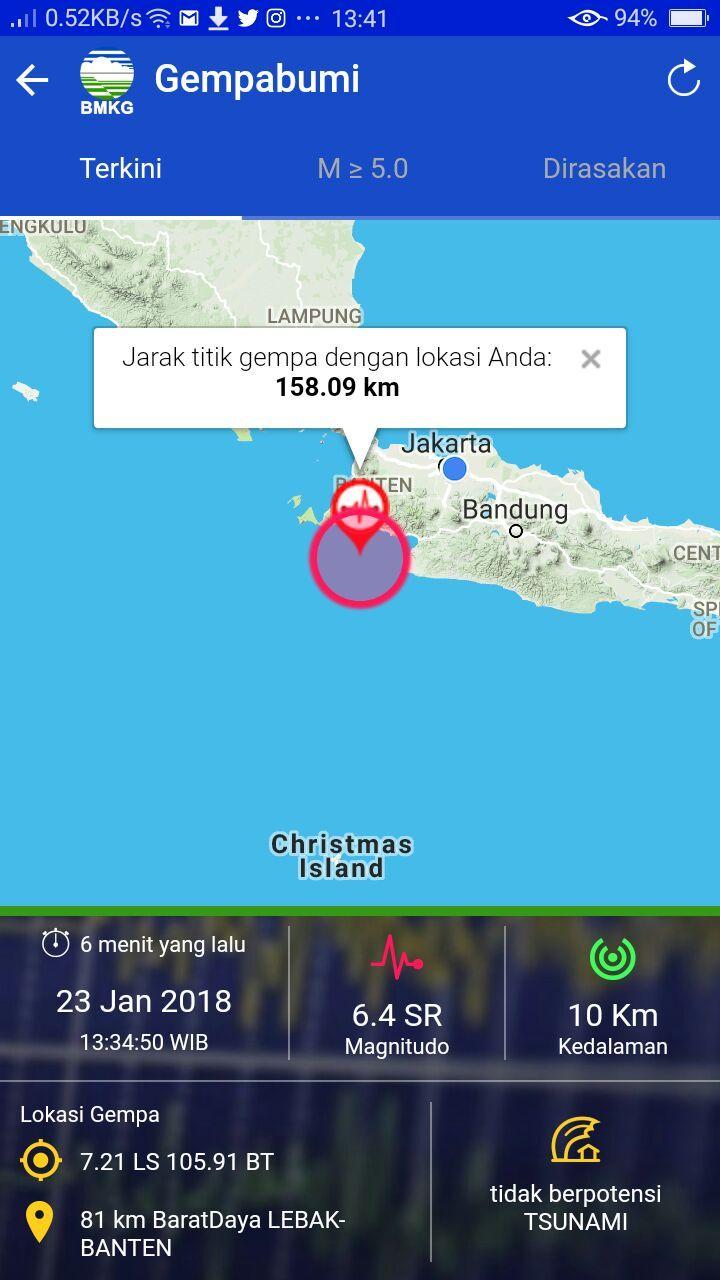