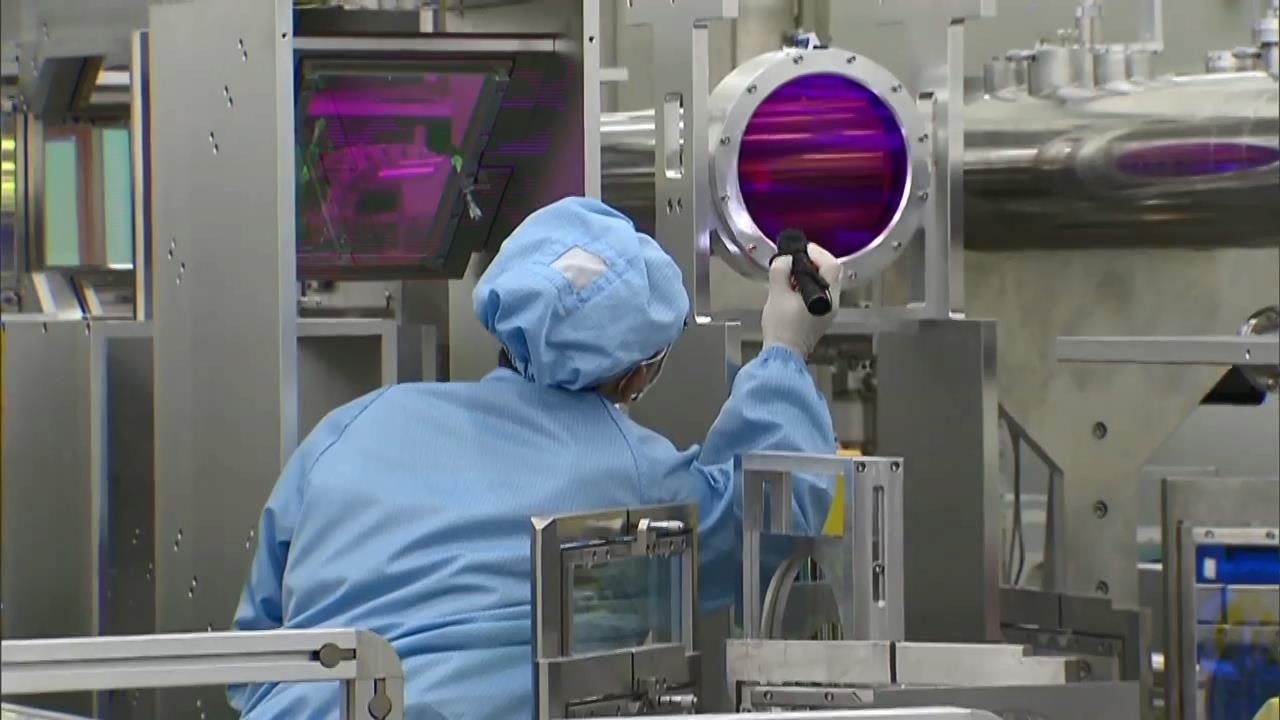 Shanghai's  municipal government announced on Friday that a super laser machine has given a demonstration of ultra intense, ultra fast lasers that can deliver peak power of 10.3 petawatts.

According to the announcement, this reading is the highest ever recorded on Earth.

The Shanghai Superintense-Ultrafast Lasers Facility (SULF) machine had already recorded a breakthrough in August last year when the peak power exceeded 5 petawatts, making it then the world's most powerful pulse laser.

The latest result was released on Tuesday by a combined lab, supplied by Shanghai Institute of Optics and Fine Mechanics (SIOM) and ShanghaiTech University. The SULF machine is scheduled to be fully completed in late 2018. 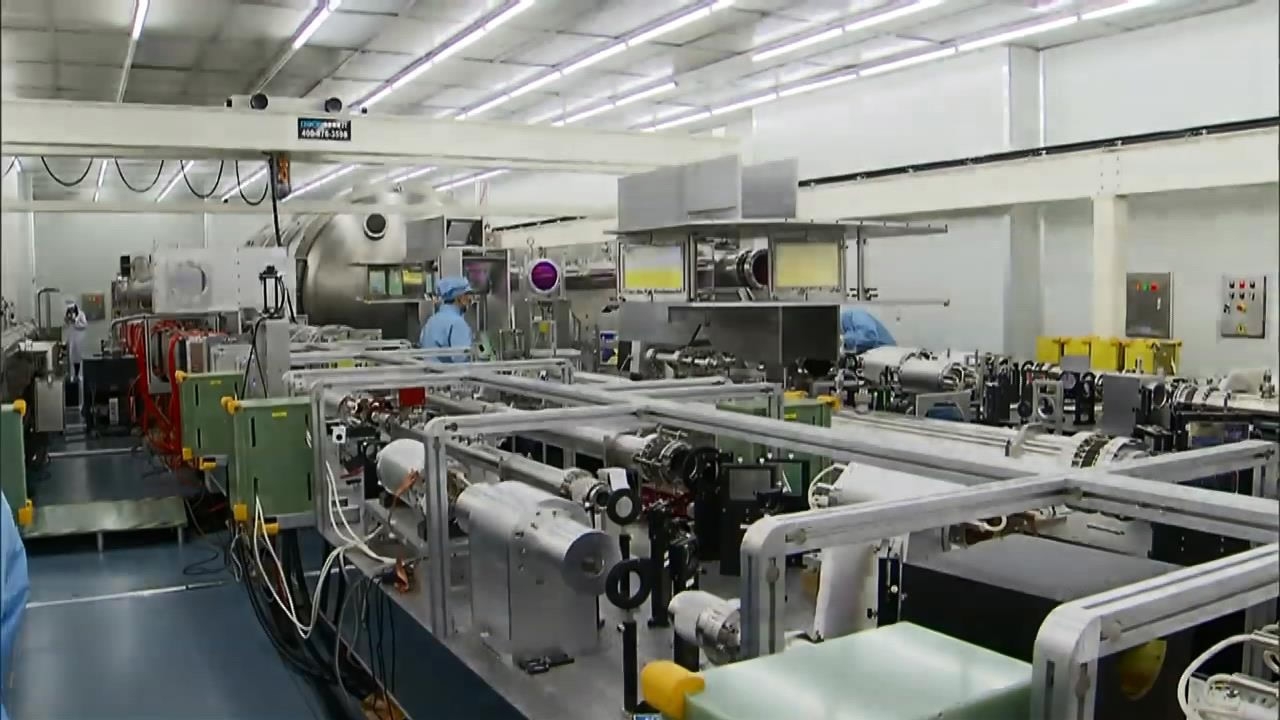 One petawatt equals 1 quadrillion watts. Experts said the new progress in laser technology will be used in research covering fields such as astrophysics, nuclear medicine, nuclear physics and material science.

The super intense and ultra fast laser also makes it possible to create extreme environments – which only exist inside a star or at the edge of a black hole – within a laboratory.