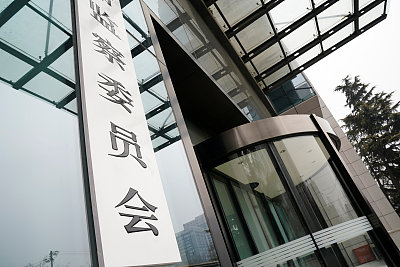 China has listed supervisory commissions as a state organ in its Constitution, confirmed an official with the national legislature Sunday.

The constitutional amendment, adopted at the first session of the 13th National People's Congress (NPC), included 11 entries related to supervisory commissions, said Zheng Shu'na, vice chairperson of the Commission for Legislative Affairs of the 12th NPC Standing Committee, at a press conference.

The amendment offers constitutional support for supervisory commissions, their duties and powers as well as the draft supervision law scheduled to be deliberated at the session, Zheng said.

The establishment of supervisory commissions involves major adjustments of state apparatus, She said.

Besides revisions to ten articles, a new section on supervisory commissions is added to the third chapter of the Constitution, "The Structure of the State".

The amendment defines how a supervisory commission is formed and organized, its nature and status, as well as working principles,  leadership structure and relations with other state organs.

The NPC has the power to elect the director of the national supervisory commission while the NPC Standing Committee can appoint or remove deputy directors and members of the commission at the recommendation of its director.