Donald Trump Jr. and his wife Vanessa on the West front of the U.S. Capitol in Washington, U.S., January 20, 2017. Photo: Reuters/Brian Snyder

The three also included Vanessa Trump’s mother, though she had not complained of symptoms, the police spokesman said.

US authorities have been on alert for mail with white powder in it since 2001, when envelopes laced with anthrax were sent to media outlets and US lawmakers, killing five people.

The US Secret Service, which is charged with protecting members of the president’s family, has joined the investigation said spokesman Jeffrey Adams. White House officials had no immediate comment.

The apartment building where the incident occurred is in Manhattan’s expensive Sutton Place neighborhood close to the East River. The apartment may be the home of Vanessa Trump’s mother, local news outlets reported. 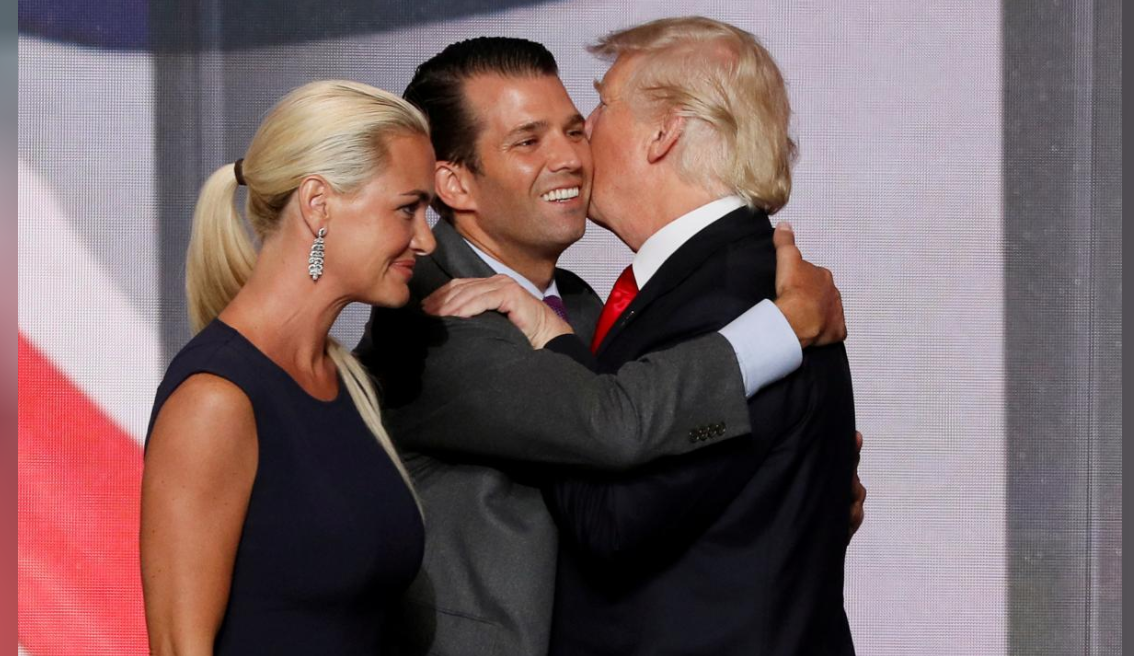 Donald Trump Jr., the president’s eldest son, has been in the public eye for his role in 2016 meetings with a Russian attorney and others where the Trump campaign was offered potentially damaging information about Democratic rival Hillary Clinton.

Congress has held probes into those meetings and whether they were part of a Russian campaign to influence the 2016 US presidential election.

Russia denies trying to influence the election. Trump dismisses any talk of collusion.

In 2016, white powder, which also proved harmless, was sent to the home of Eric Trump, Trump Jr.’s brother.