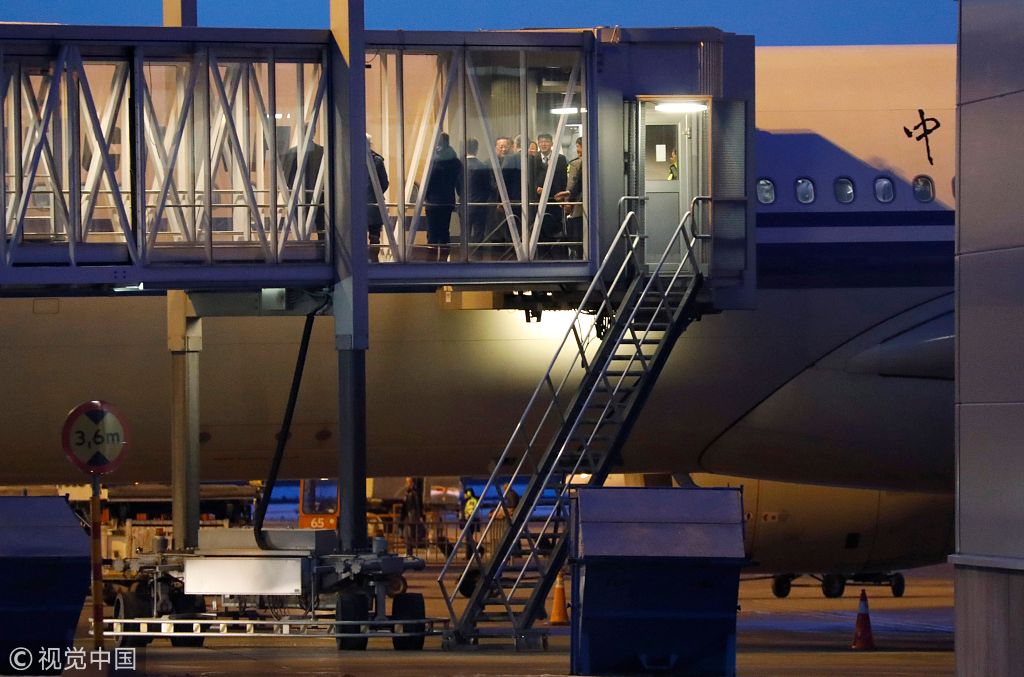 Sweden is happy to help resolve tensions on the Korean peninsula but it is up to the parties involved to try to find a way forward, Foreign Minister Margot Wallstrom said on Friday.

She was speaking a day after North Korea’s foreign minister Ri Yong Ho landed in Sweden for talks, prompting speculation the visit could lay the groundwork for a meeting between U.S. President Donald Trump and North Korean leader Kim Jong Un.

“We believe in dialogue and in a political process,” Wallstrom told reporters.

“We are hoping that if we can use our role and also our contacts, then we will put them to the best use.”

Sweden is among a number of countries touted as a possible venue for what would be a historic meeting between Trump and Kim.

It is one of the few western states with a diplomatic channel to the North Korean leadership and may be able to smooth out obstacles in the path of a summit meeting.

Sweden acts as diplomatic representative in North Korea for the United States, which has no embassy there, and has helped with the release of US citizens held by North Korea.