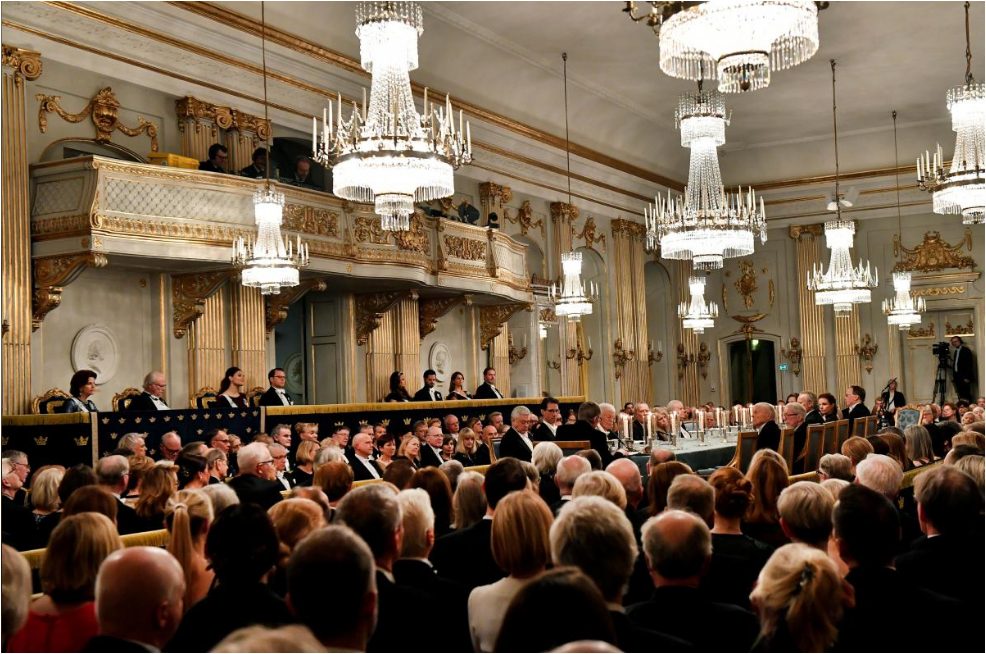 The Swedish Academy, which picks the winner of the Nobel Prize for Literature, acknowledged on Friday that names of some previous prize winners had been leaked in advance and it pledged to redraw the ancient rules governing how it functions.

It also said that alleged sexual misconduct by a man married to one of its members, which has plunged the secretive Academy into controversy, had not been commonly known within the institution.

In the ensuing investigation of the sexual misconduct case relating to Jean-Claude Arnault, a photographer and well-known cultural figure, allegations also emerged that the identities of previous winners of the prize had been divulged in advance.

The prestigious Academy, established in 1786 by King Gustav III, commissioned an investigation by a law firm.

“The investigation ... shows that violations of the Academy’s confidentiality rules have occurred regarding the work of the Nobel Prize in Literature,” the Academy wrote in a statement on its findings.

It did not identify the source of the leaks.

The investigation also showed that “unacceptable behavior in the form of unwanted intimacy” from the man had occurred, but that this had not been “generally known” within the Academy, it said. The Academy said the investigation would be turned over to law enforcement agencies.

Lawyer Bjorn Hurtig, who represents Arnault, could not be reached for comment on Friday. But he has previously told Reuters his client denies all allegations of sexual harassment, and others including leaking names of winners.

“Our conflict of interest rules will also be reviewed and there will be better procedures for communication within the Academy, but also with the outside world,” the Academy said.

The Academy said the reputation of the Nobel Prize for Literature, which every year puts the Nordic country in the international spotlight, had been greatly damaged by the bad publicity. But it said that the committee that picks this year’s winner was working as normal.

The Academy’s Sara Darius resigned over the scandal as well as Academy member Katarina Frostenson who is married to Arnault.

Sweden’s king, Carl XVI Gustaf, said on Thursday he will change the rules of the Academy, making it possible to bring in new members after five members have resigned in wake of the controversy.