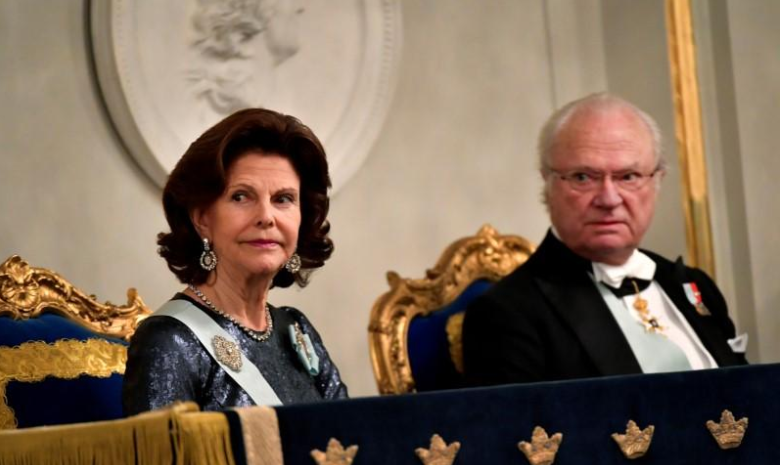 Sweden’s king will change the arcane rules of the Swedish Academy, which picks the winner of the Nobel Prize for Literature, making it possible to bring in new members after a controversy has seen several members resign.

The Academy has been mired in controversy since last fall over its handling of allegations of sexual misconduct by a man married to a member of the Academy.

Lawyer Bjorn Hurtig, who represents the man, has told Reuters his client denies all allegations.

“I intend to amend the Swedish Academy’s statutes so that it is made clear that it is possible to leave the Academy at one’s own request,” King Carl XVI Gustaf said in a statement on Wednesday.

Five of the 18 members, including the permanent secretary, have stepped down over the past few weeks in an apparent power struggle. Two members left years ago and the changes now mean the vacant seats can be filled by new members.

The secretive Academy, established in 1786 by King Gustav III, is not a government agency and its statutes say once a member is elected he or she cannot step down. However, as the Academy’s patron the king can make amendments to the statutes.

The changes are a rare intervention in public life by Sweden’s king, who wields no formal power.