Sydney loses more people than it gains in more than four decades: census 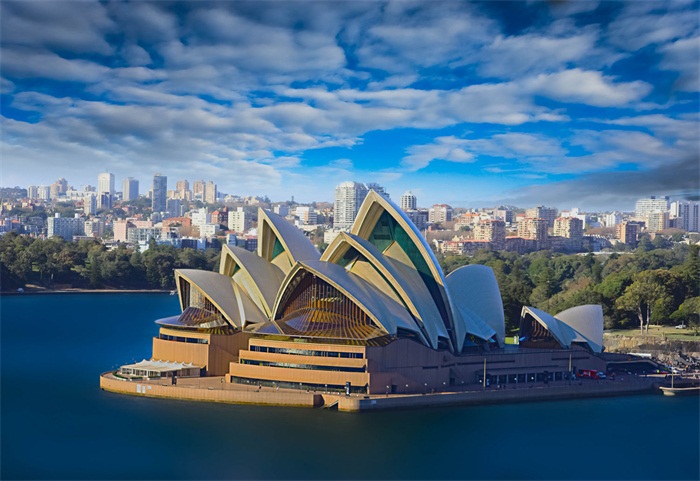 Canberra (People's Daily) - A census shows Sydney has lost people to every Australian capital city and state over the past 45 years on a net basis.

While flowing foreign immigrants and a healthy birth rate help the city grow, the combination of an international inflow with a domestic outflow has radically shifted the city's demographics.

In 1976, less than one in four Sydney citizens was foreign born. Forty years later the figure is nearly 40 percent.

"Obviously it's a great city and there's a lot to like, but there's a lot that's a bit of a pain for locals," Sydney-based social researcher Mark McCrindle said. "The sustained domestic migration outflow was a clear message that Sydneysiders have some issues," he added.

Figures for the past 10 years show Sydney's western suburbs were the hardest hit by the migration trend.

"While the west of Sydney offers some benefits of affordability compared to the north and eastern suburbs, it's not offering enough of a compelling lifestyle opportunity for people to stay," McCrindle said.

Data shows the two biggest age categories for departures are 25-44 and 0-14, suggesting families  are on the move.

McCrindle said Sydney had an image problem. His company conducted a survey in August 2015 and found residents much more pessimistic.

The fact that the median house price in Sydney is more than double every other capital except Melbourne and Canberra seems likely to directly impact domestic migration. McCrindle added that while the cost of housing had dominated headlines, Sydney is an expensive place to live overall.