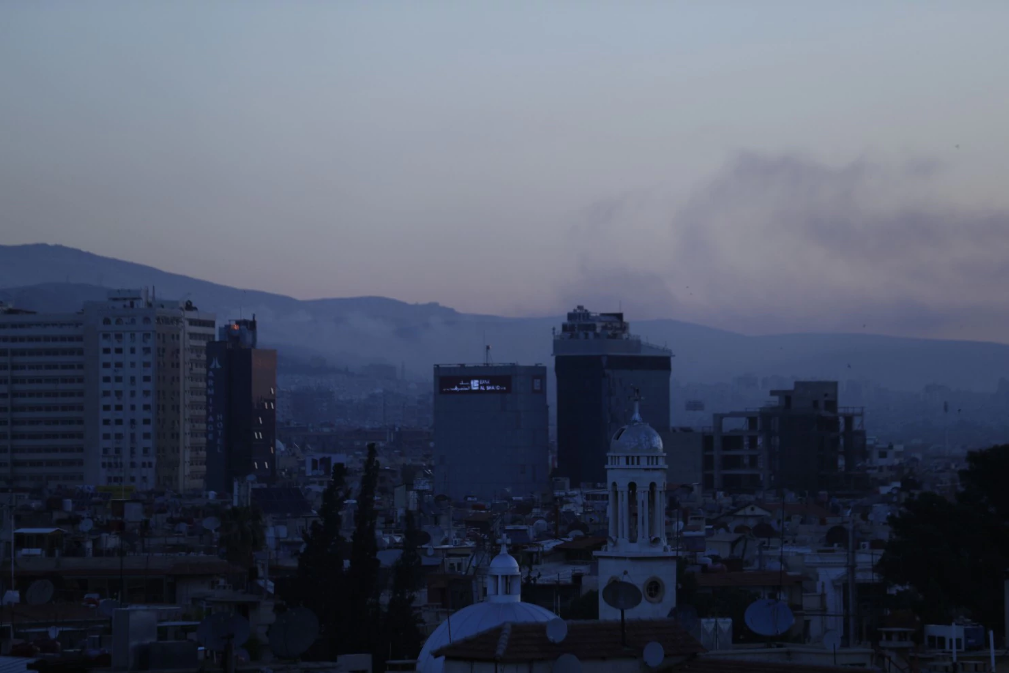 Smoke rises after airstrikes targeting different parts of the Syrian capital Damascus, Syria, early Saturday, April 14, 2018. Syria’s capital has been rocked by loud explosions that lit up the sky with heavy smoke as US President Donald Trump announced airstrikes in retaliation for the country’s alleged use of chemical weapons. (Photo: AP)

Syria's foreign ministry on Saturday denounced Western strikes as a "brutal, barbaric aggression" hours after the US, France, and Britain launched a joint operation against military installations.

A statement carried by state news agency SANA said the strikes aimed to block a probe by the OPCW global chemical watchdog into an alleged gas attack outside Damascus.

The attack "aims at hindering the mission's work and preempting its results", said the statement quoting a source at the Syrian foreign ministry.