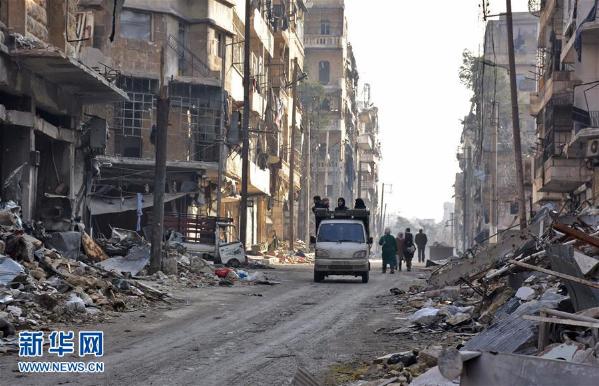 Syria's opposition will attend fresh peace talks hosted by the United Nations in Vienna, its media office announced on Tuesday, but said dates were not yet confirmed.

In a written statement, the Syrian Negotiations Commission's press office said the opposition would take part in a new round of negotiations, which were "the UN Geneva talks, but taking place in Vienna".

The dates for the talks were not yet confirmed, the SNC added.

The latest round of UN-backed Syria peace talks concluded in Geneva in mid-December with no notable progress towards ending the country's nearly seven-year war.

Talks were expected to resume on January 21 in Switzerland.

The UN declined to comment on the change of venue or confirm dates for the new round.

Russia, a steadfast supporter of Syrian President Bashar al-Assad, has announced it will host a peace congress on January 29 and 30 in the Black Sea resort of Sochi.

With Iran and Turkey as co-hosts, the summit specifically aims to set up new constitution for post-war Syria.

The SNC did not announce whether it was attending those talks, but dozens of Syrian rebel factions rejected the Sochi initiative in December.

Syria's government has said it would attend the Sochi talks.