Syria peace talks to begin in Russia despite opposition boycott 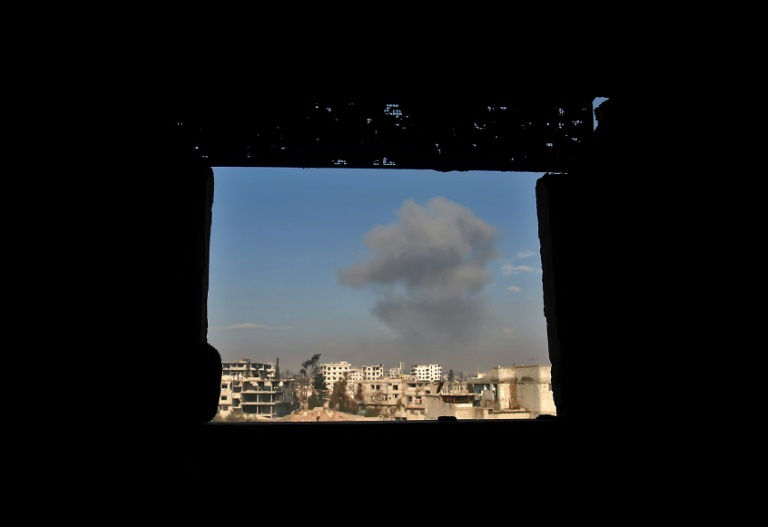 Delegates on Monday arrived in Russia for peace talks aimed at ending the Syrian conflict, but hopes of progress were dimmed after the main opposition group and the Kurds said they would boycott the event.

Regime-backer Moscow has invited 1,600 people to the talks in the Black Sea resort of Sochi as part of a broader push to consolidate its influence in the Middle East and start hammering out a path to a political solution to end the seven-year war.

The aim of the Tuesday congress is to bring Syria closer to creating a post-war constitution, after two days of separate UN-backed talks in Vienna last week closed with the warring sides not even meeting face-to-face to discuss the groundwork for the document. 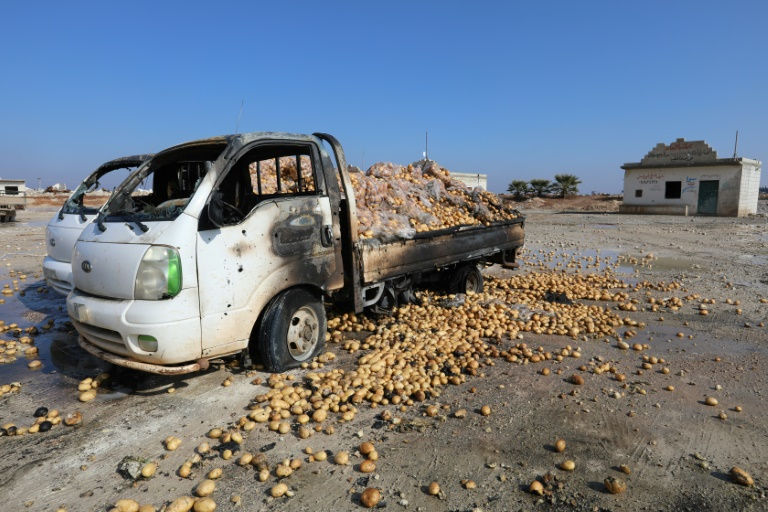 The Kremlin has downplayed expectations of the event, with presidential spokesman Dmitry Peskov telling journalists Monday that "breakthroughs in the task of political regulation in Syria are hardly possible."

He added however that under-representation will not "disrupt this congress or undermine its importance," calling the Sochi talks a "very important" step toward peace.

The Syrian Negotiation Commission (SNC), the country's main opposition group, said following the talks in Vienna on Thursday and Friday that it would not attend the Sochi congress.

While the government will not be represented as such at the congress, President Bashar al-Assad's ruling Baath Party and other allied movements are attending.

The SNC accused Assad and his Russian backers of continuing to rely on military might -- and showing no willingness to enter into honest negotiations -- as the war in which more than 340,000 people have already died approaches its seventh anniversary.

More than three dozen other Syrian rebel groups, including influential Islamists, had previously said they would not come to Sochi.

And authorities from Syria's Kurdish autonomous region said Sunday they would not participate because of an ongoing Turkish offensive on the Kurdish enclave of Afrin.

Turkey, which supports Syrian rebels vying for Assad's ouster, is co-sponsoring the congress along with regime-backer Iran. 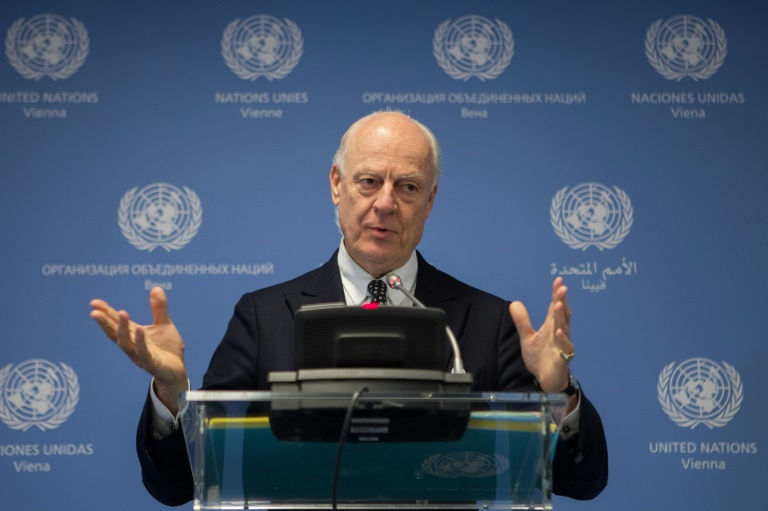 Despite the boycotts, the Kremlin's special envoy on the Syria peace process Alexander Lavrentiev told Russian news agencies that 1,500 out of 1,600 guests invited to the congress would be there.

He added that this included some Kurds and representatives of the Syrian opposition on an "individual basis."

An incomplete list of participants seen by AFP included around 350 regime-tolerated opposition representatives. 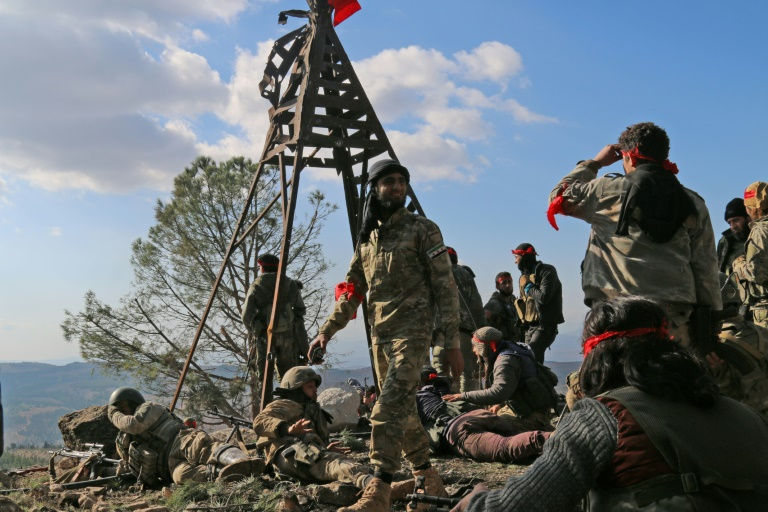 Moscow, which has spearheaded several rounds of talks from the start of last year in Kazakhstan's Astana, initially hoped to convene the congress in Sochi last November but those efforts collapsed following a lack of agreement among co-sponsors.

Western powers have viewed the Russian peace initiative with suspicion, worrying that Moscow is seeking to undermine the UN-backed talks with a view to carving out a settlement that strengthens its ally Assad.

But a spokesman for Secretary-General Antonio Guterres said at the weekend he would send his Syria peace negotiator to Sochi after receiving assurances the conference would not seek to sideline the UN's talks.

Russia has long sought UN participation in the Sochi congress to lend credibility to its diplomatic efforts, and is reportedly hoping to establish a committee to create a constitution with UN-backing.

Moscow's decision to launch a bombing campaign to support Assad in September 2015 -- Russia's first major military operation abroad since Soviet troops withdrew from Afghanistan in 1989 -- is widely seen as a turning point in the multi-front conflict that helped shore up the Syrian president. 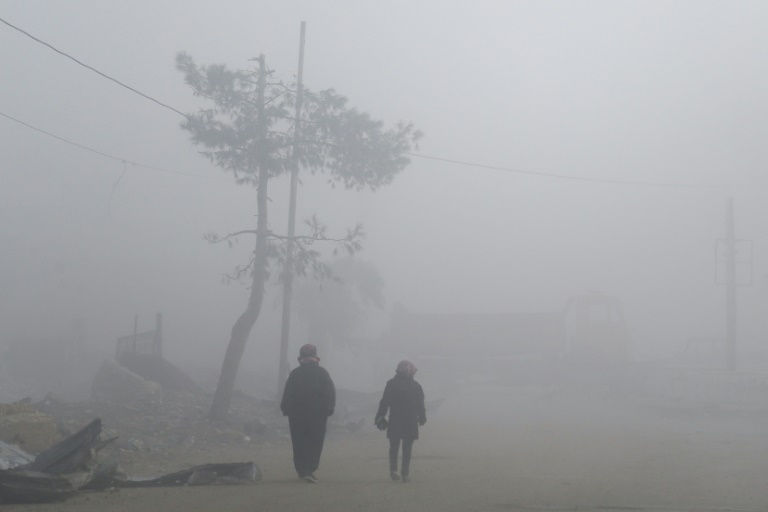 After two years of military support for the Syrian regime, President Vladimir Putin announced in December last year the partial withdrawal of forces from the country, saying their task had been largely completed.

The Syrian war, which has seen millions displaced, began in 2011 as the regime crushed anti-government protests.