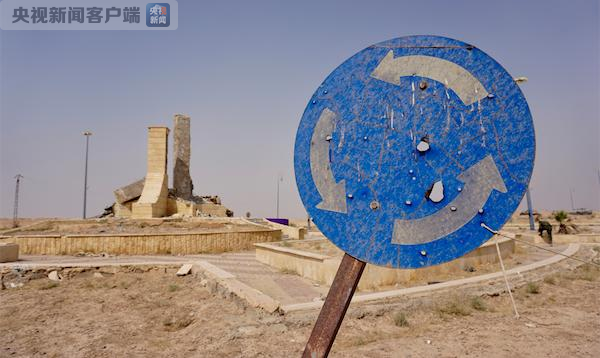 The Islamic State (IS) group has been completely ousted from Syria's biggest eastern city, Deir az-Zor, Syrian state television reported on November 3, citing its own correspondent in the city.

The source said that army units continued their operations against the IS on the southwestern outskirts of Deir az zor, inflicting heavy losses on the ranks of the fighters and their equipment.