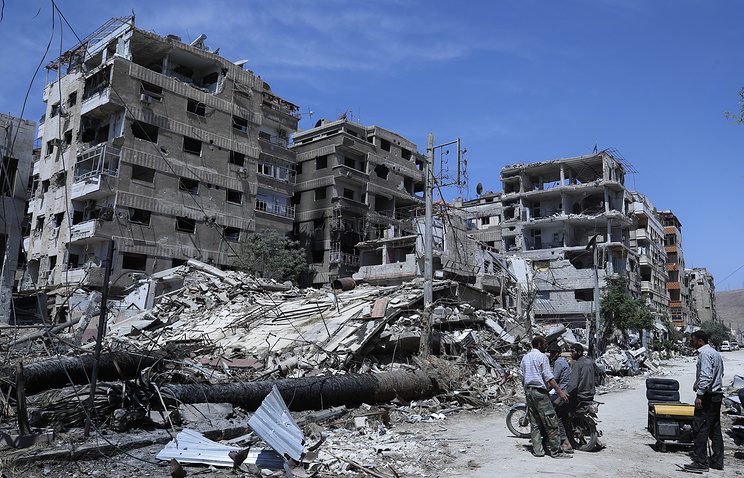 "Experts from the chemical weapons committee enter the town of Douma," state news agency SANA wrote, referring to the Organisation for the Prohibition of Chemical Weapons (OPCW).

The reported toxic gas attack on Douma on April 7 sparked an unprecedented joint missile strikes by the US, France, and Britain on Syrian military installations.

They accused President Bashar al-Assad's regime of carrying out the chemical attack on the town, which was then under rebel control but has since been secured by the government and its ally Russia. 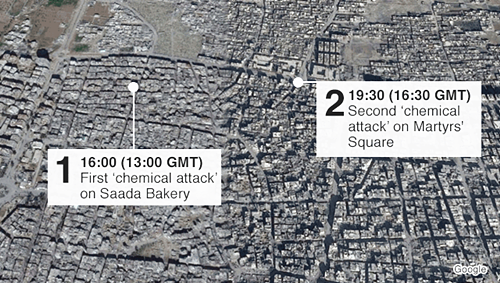 The punitive strikes were launched before a fact-finding team from the OPCW was able to enter Douma and begin its field work.

The mission had appeared in question earlier on Tuesday after Western powers warned that relevant evidence could have been removed from the area or tampered with.