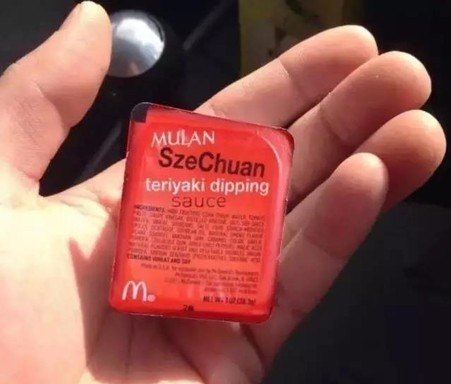 The return of the dipping sauce was partly inspired by the animated film “Mulan,” an adaptation of a famous Chinese story. After the film left theaters, McDonald’s dropped the sauce from its menu.

However, the tasty flavor gained many fans in the US who couldn’t stop thinking about it. 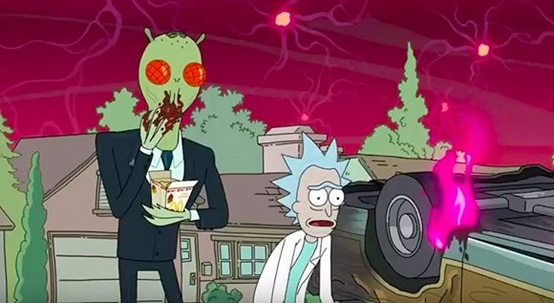 Last year the popular cartoon “Rick and Morty,” featured the sauce as the one of the main characters couldn’t stop eating it. Fans of the show and the sauce started took to social media calling for McDonald’s to bring it back.

Making use of the free marketing publicity generated from the cartoon, McDonald’s relaunched a limited supply of its Szechuan sauce at several US locations in October. On its first day back, people flocked to their local McDonald’s restaurant to satisfy their cravings. But the demand outweighed supply, which lead to a few chaotic moments among diehard fans.

It was reported that various bulk quantities of the sauce were available on eBay, with some units going for upwards of $10,000.

As a form of apology to their fans, McDonald’s launched wewantthesauce.com and said, “Our super-limited batch, though well-intentioned, clearly wasn’t near enough to meet demand. We disappointed fans, and we are sorry.”

But fortunately, there would be more to come.

A message from McDonald’s featured on the website read, “We’re excited to announce that starting Monday, February 26, 20 million packets of Szechuan Sauce will be available across all US McDonald’s restaurants with a qualifying purchase, while supplies last (which this time around, we hope is awhile).”