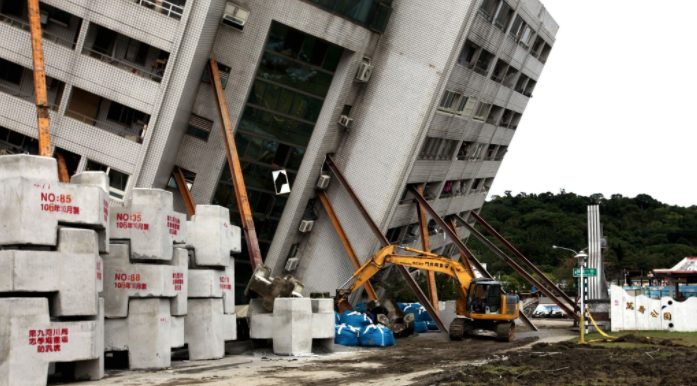 A third body was found on Saturday in the debris of the 12-story Yun Men Tsui Ti Building, the first three stories of which collapsed after Tuesday's earthquake.

Earlier in the morning, the rescue team retrieved two bodies.

The three victims have not been identified.

So far, 15 people died and 280 others were injured in the earthquake.

Two others are still unaccounted for.

The 6.5-magnitude earthquake jolted near Hualien at 11:50 p.m. Tuesday, according to the China Earthquake Networks Center (CENC).