Taiwan’s ruling party to blame for not receiving WHA invitation 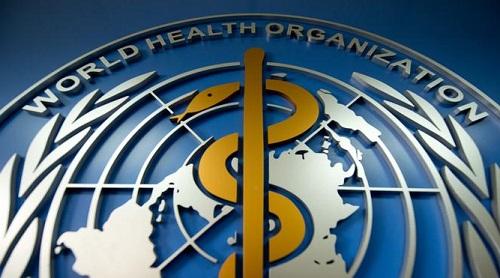 Beijing (People’s Daily) – It is Taiwan’s ruling party itself to blame for the island side not receiving an invitation to the meeting of the decision-making body of the World Health Organization (WHO), the Chinese Foreign Ministry said on Monday.

Taiwan had attended WHA in the name of Chinese Taipei from 2009 to 2016 as an observer, when then Taiwan’s ruling party followed the one-China principle and the 1992 Consensus.

Meanwhile, “The [ruling] DPP rejects the 1992 Consensus, the political basis of their participation to the assembly,” said Geng.

Both the UN General Assembly and the WHA have adopted resolutions that follow the one-China policy, he noted.

“The Resolution 2758 of the UN General Assembly and the WHA Resolution 25.1 provide the guidelines to deal with the Taiwan question,” Geng said.

Under the former resolution, passed in 1971, Taiwan was removed from the UN and the mainland government became the sole representative of China in the world body, while under the latter, Taiwan was expelled from the WHO in 1972.