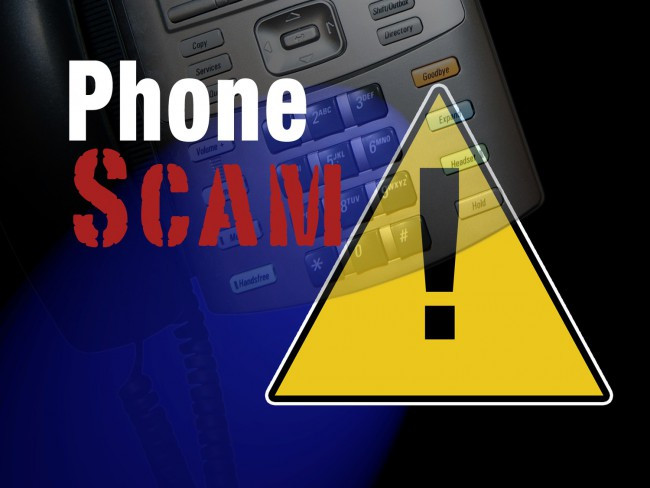 Police in Warsaw, Poland announced that a fraud ring had been raided on January 18, 2018. Ptoto: AP

Warsaw (People’s Daily) - Polish authorities announced Friday that a 50-member telecom fraud ring operating inside the country was shut down and all of its members had been apprehended.

Over the course of a year, the outfit made 1.8 million euros by calling Chinese nationals and pretending to be local police demanding them to provide immediate cash transfers or risk being investigated by local tax authorities.

On Thursday, police raided five homes in Warsaw, Krakow, and Lublin and arrested 48 Taiwanese and 2 Poles, all of whom could face up to 15-years in prison.

It was reported that the fraud ring was run by two people, a Taiwanese man,and a Polish woman, both of whom are also in custody.

In recent years, hundreds of Taiwanese con-artists have been arrested outside of China for their alleged involvement in international telecom fraud, in countries such as Kenya, Egypt, Turkey, along with multiple countriesin the Southeast Asian region.

In the past, some of the criminals were extradited back to the Chinese mainland where they stood trial, while others were sent to Taiwan.

In recent years, concerns have been raised over Taiwan’s judicial system for being too lenient on those who commit fraud, especially when compared to the judicial systems in other parts of China.

Criminal justice analysts have observed that too often short jail sentences are handed out in Taiwan, which make it easier for criminals to pick up where they left off once out of jail.