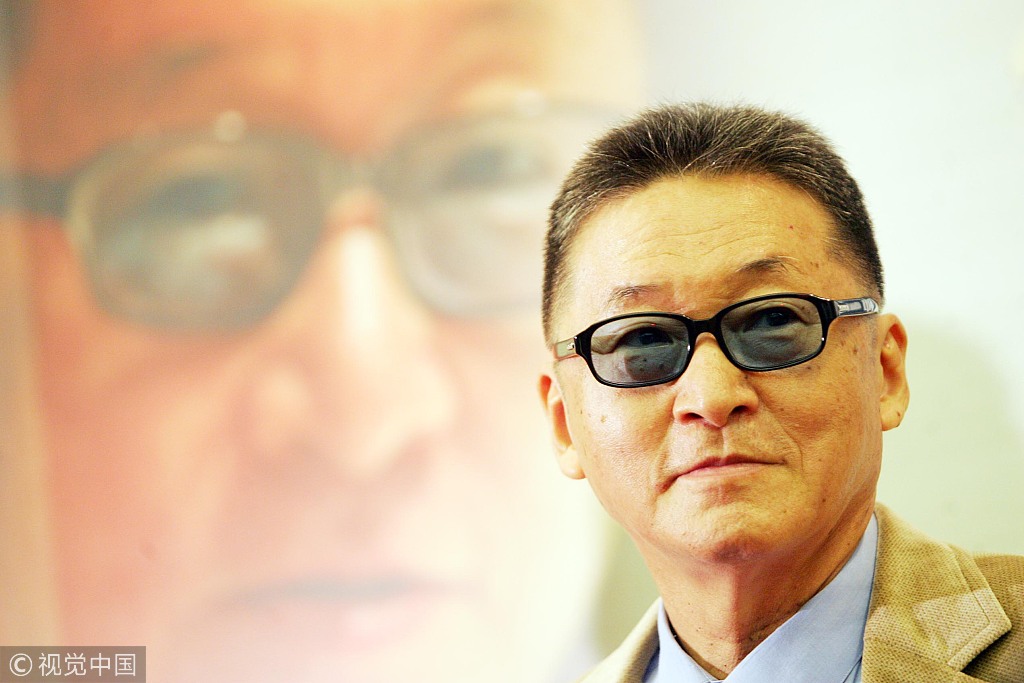 Taiwan's famous writer, critic and historian Li Ao died at the age of 83 shortly before 11 a.m. Sunday, according to the Taipei Veterans General Hospital.

Li, who has suffered from brain tumor since July of 2015, died peacefully in the hospital, according to a statement.

He was born in 1935 in Harbin, capital of the northeastern Heilongjiang Province, and was brought up in Beijing until the age of 14. He left for Taiwan with his family in 1949, and then studied history in Taiwan.

In March of 1971, he was imprisoned because of his criticism of the island's ruler, and was freed in November 1976.

Li, widely known for his open and critical comments on political affairs, opposed "Taiwan independence" and was a supporter of China's reunification.