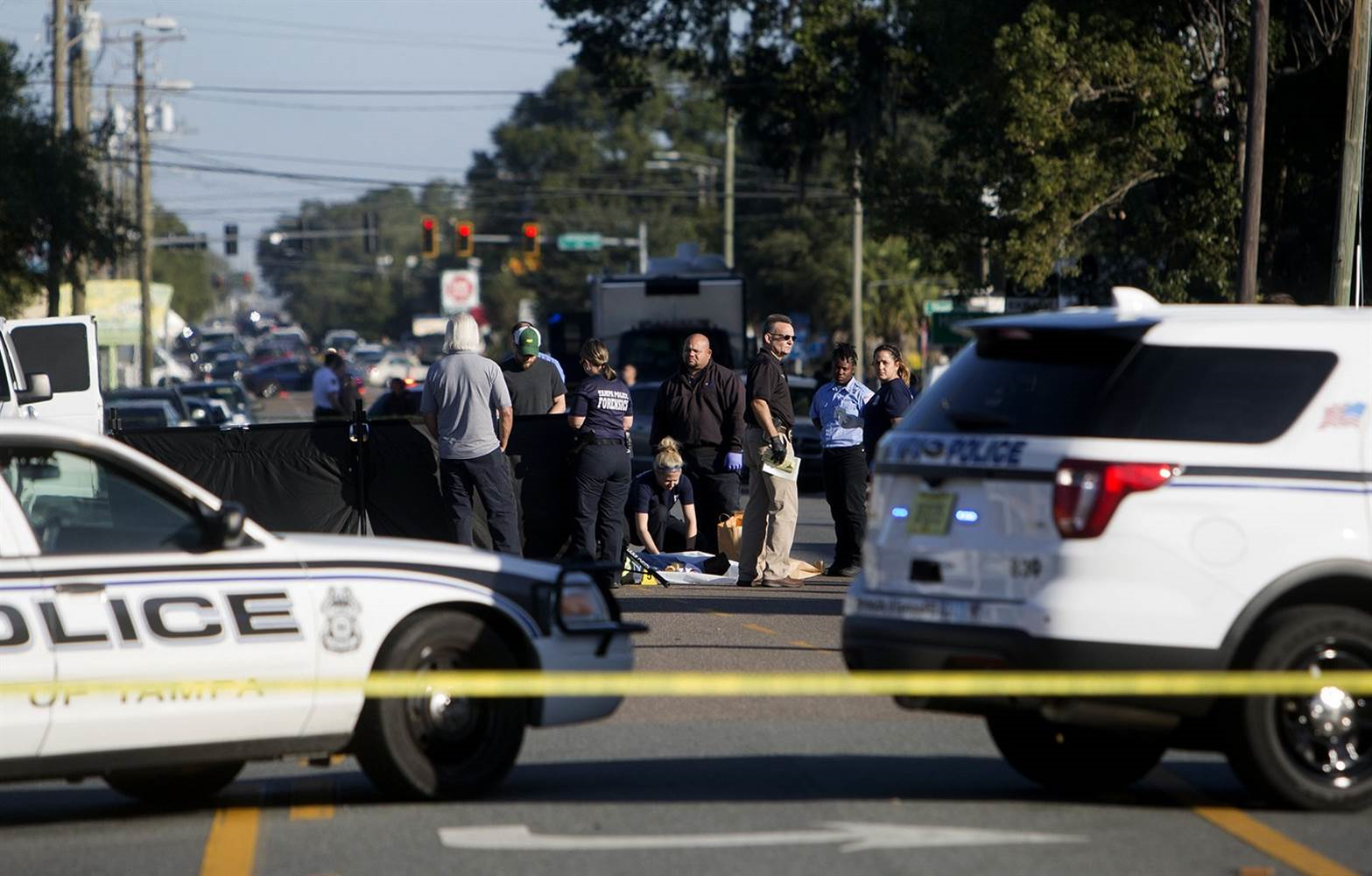 Washington (People's Daily) - Reports have confirmed that Tampa Bay police are questioning a person in connection with four murders in the city’s Seminole Heights neighborhood.

Tampa Police Chief Brian Dugan said they confronted a man with a gun at a local McDonald’s.

The possible suspect was taken to police headquarters where police are trying to learn more about the gun and if the person has any connection to the recent murders that have gripped Tampa.

It was reported that the suspect was not arrested nor is he being held in police custody.

Dugan explained the suspect might be “completely innocent,” but added, “I’m optimistic on this one but only time will tell. We have a lot of work to do.”

Within a month, the Seminole Heights neighborhood in Tampa, a city located in southwest Florida, has found four victims who were last seen walking alone at night, with all of them occurring inside the same half-mile radius.

Within days after the third victim was found, the city’s mayor, Bob Buckhorn said, “Bring me his head on a platter.”

Authorities have released several short videos showing what they believe is a person of interest. But as of right now, the gunman is still at large.