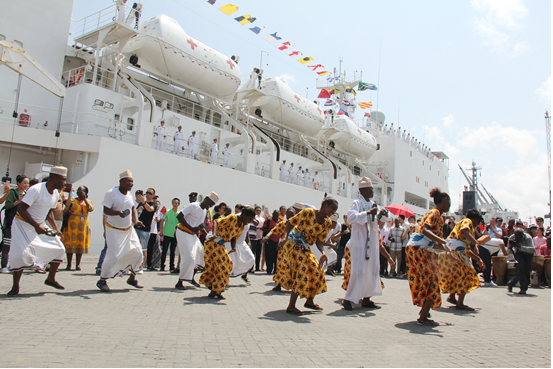 In honor of Peace Ark’s second visit in seven years, a welcoming ceremony was held to greet its arrival. 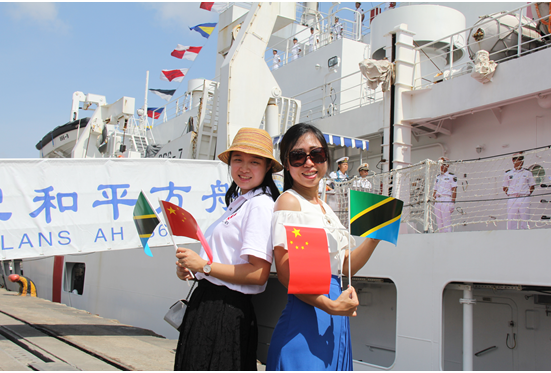 Stretching 178 meters for a combined area of 4,000 square meters, China’s Peace Ark is a floating medical marvel that has saved thousands of lives. So far, there are only two hospital ships of its kind in the world, with the other one belonging to the US Navy. 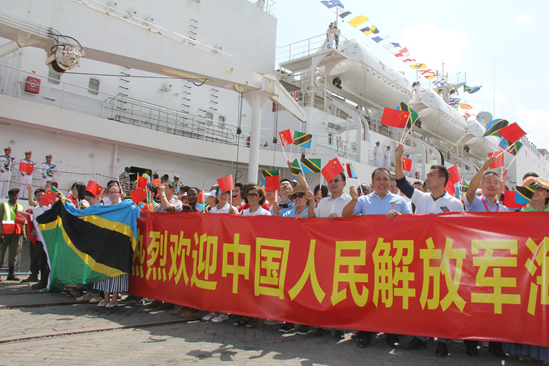 China’s Peace Ark medical staff, most of whom are graduates of the Naval Medical University, consists of a 115 specialists and healthcare providers, with over half holding high ranking positions.