New York (People’s Daily) – World-renowned fashion designer Taoray Wang told People’s Daily that she has vowed to keep “Made in Shanghai” a top quality brand in the global marketplace.

Born and raised in Beijing, and before she changed her first name, Wang studied at East China Normal University and was profoundly influenced by Shanghai culture. After she graduated, she switched her focus to fashion and continued her education at Tokyo Mode, a top design institute in Japan.

According to her memory, it was the cultural influences she experienced during her overseas study that inspired most of her designs and drawings. Meanwhile, thanks in part to her early life in Shanghai, the seed for “Made in Shanghai” was beginning to take root deep within her heart. 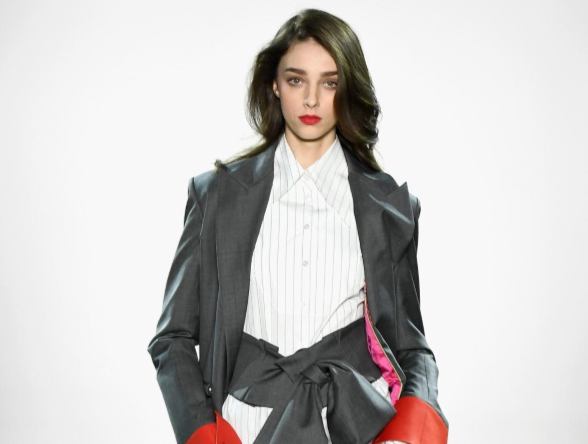 In 2002, Wang surprisingly made another brave move. She said goodbye to her shining career abroad and decided to return to Shanghai to launch her own fashion business. During her time at Broadcast, she took on two roles, Chief Design Officer and General Manager.

She repositioned the brand and successfully transformed the company’s design styles, which in turn generated more than 2 billion in the Chinese market.In September 2014, Wang officially launched her namesake brand TAORAY WANG at New York Fashion Week.

When discussing fine craftsmanship for apparel-making, many think of labels such as “Made in Italy,” or “Made in France.”  Admittedly, European haute-couture studios and embroidery workshops represent a world-class apparel manufacturing standard.

Traditional Shanghai craftsmanship is just as excellent as anything that comes out of Europe. Expert tailors inherit the delicacy, elegance, and the particulars of the city.

If one day we are talking about “Made in Shanghai” again, will we have the same pride when mentioning European craftsmanship?

The day has arrived. 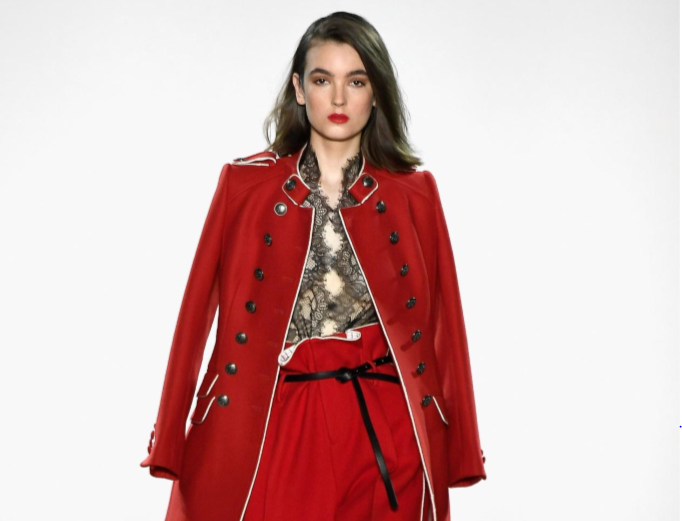 “Shanghai is a unique city with inherited delicacy and grace. These are naturally melted into the city’s skeleton. Hopefully, I want to show the world fashion community the uniqueness of ‘Made in Shanghai’ through TAORAY WANG.”

“When Kimberly Guilfoyle, co-hosts of ‘The Five’ and ‘Outnumbered’ for Fox News, who used to despise Chinese apparel, tried on apparel designed by Taoray, she finally admitted that “Made in Shanghai” means quality,” Wang shared. 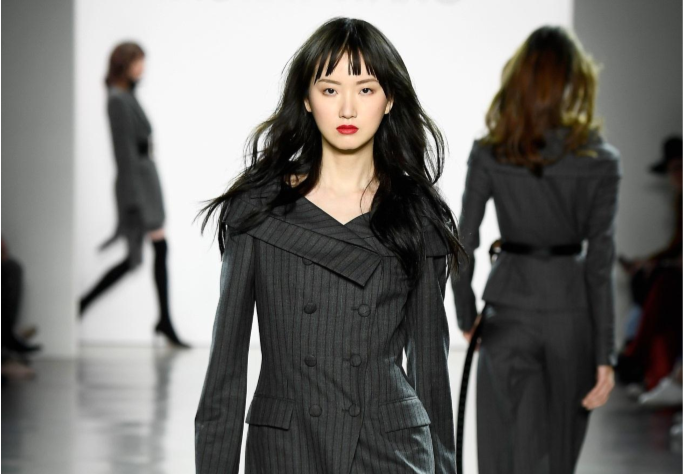 Wang’s friendship with Tiffany Trump is widely known. Wang said Tiffany fell in love with her designs when she came to see Wang’s fashion show.

She told Wang that she probably would order some of her work in the future. Before long, Tiffany contacted Wang and wanted some of her skirts.

During her father’s first campaign debate against Hillary Clinton, Tiffany could be seen wearing a beautiful skirt while standing with her family.

Many viewers were impressed with the stylish clothing and wanted to know who designed it. 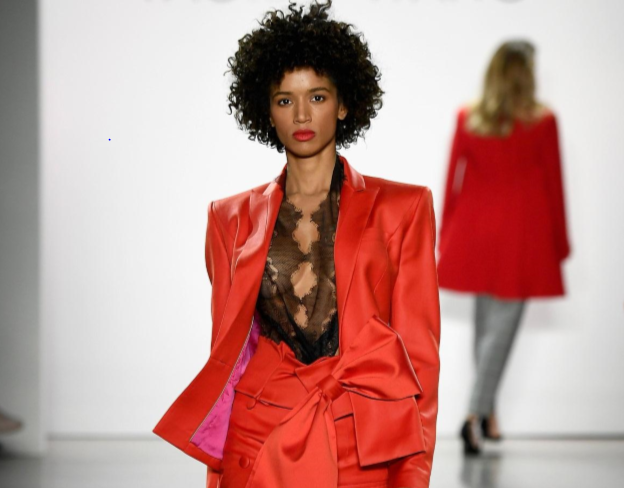 At her father’s inauguration ceremony, Tiffany wore a white dress, together with her older sister Ivanka. As a result, Trump’s daughters drew most of the attention that day.

Those who wanted to know eventually learned that the designer was Taoray Wang, the only Chinese national on the Council of Fashion Designers of America.

Wang debuted her latest collection “Enlightenment Empress” at this year’s New York Fashion Week. The overwhelming response she received has raised expectations among her fans, who have already started asking, “What will be next?”