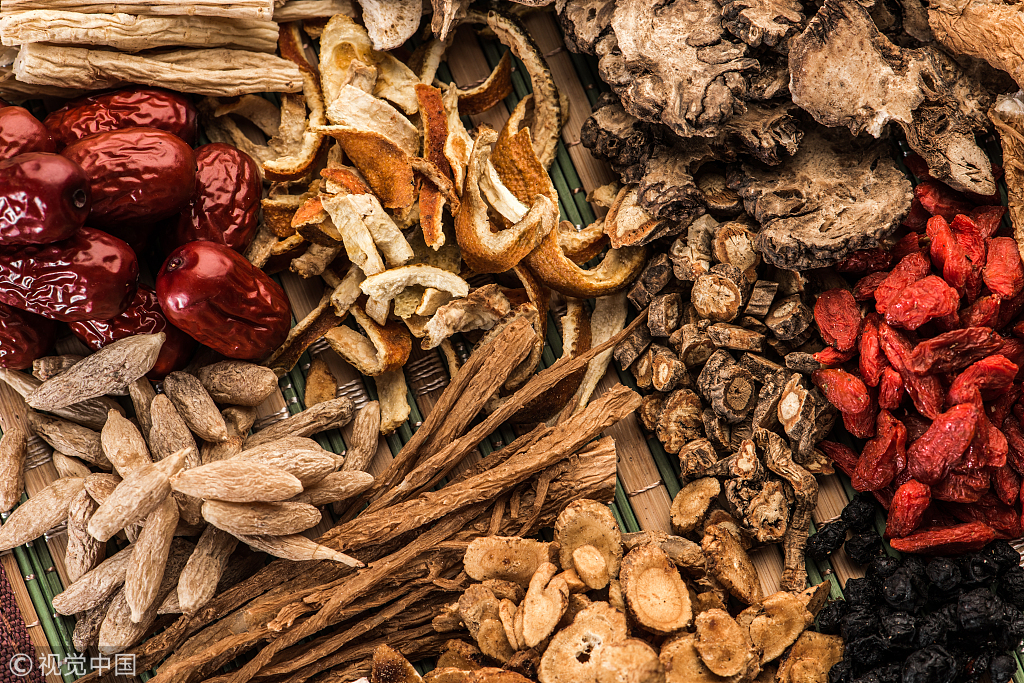 The antiviral prescription medication oseltamivir is in the limelight in China due to flu season and has already been out of stock in Anhui and Shandong provinces, China Radio International reported Wednesday.

From SARS to H1N1, Traditional Chinese Medicine (TCM) in China has successfully been dealing with emerging infectious diseases, and now it may be better at dealing with the flu.

Whether TCM is better or than oseltamivir for the flu is something that doctors and patients are facing.

On August 16, 2011, Ann Intern Med, the world's leading medical journal, issued a clinical research on the new-type influenza A (H1N1).  It treated influenza by TCM decoction and oseltamivir, and showed that Chinese herbs were superior to oseltamivir on H1N1 in terms of therapeutic effects and cycle.

The research was stringently carried out on evidence-based medical research methods, by dividing 410 mild swine flu patients into 4 groups.

In response to some Western scholars’ fears over the side effects of ephedra in the prescription, Professor Duffy MacKay, the vice president of scientific and regulatory affairs at the Council for Responsible Nutrition, said that “there is an overreaction in Americans’ attitude towards ephedra” and in practical terms “ephedra treats pulmonary inflammation with satisfactory safety.”

MacKay added that while oseltamivir worked to inhibit viral replication, TCM acted on the patient immediately with better outcomes.

Reuters once ran a feature report titled “Chinese Herb Mix May Shorten Flu Fever,” in which Professor Lao from the University of Maryland was quoted as saying that this study marked a good first step to clinical research in TCM.