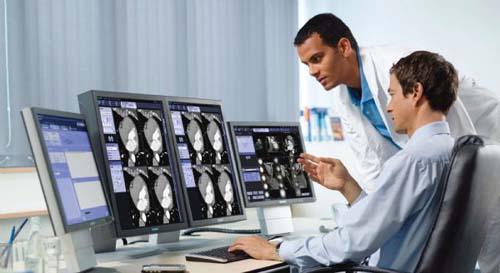 The Mumbai-headquartered firm, a subsidiary of Indian industrial giant Tata Sons, also became the first Indian IT company to achieve such a feat.

"This is just the beginning of a large run," Tata Group chief N. Chandrasekaran told the media on the achievement of the software major.

Just recently, TCS announced a 1:1 bonus share for investors in the wake of the company making massive profit in the last fiscal.

TCS was listed in 2004 and gradually scaled up the ladder to become the country's largest software services company.

Tata Sons is the holding company for a business empire ranging from Jaguar Land Rover and Tata Steel to TCS to aviation and salt pans.